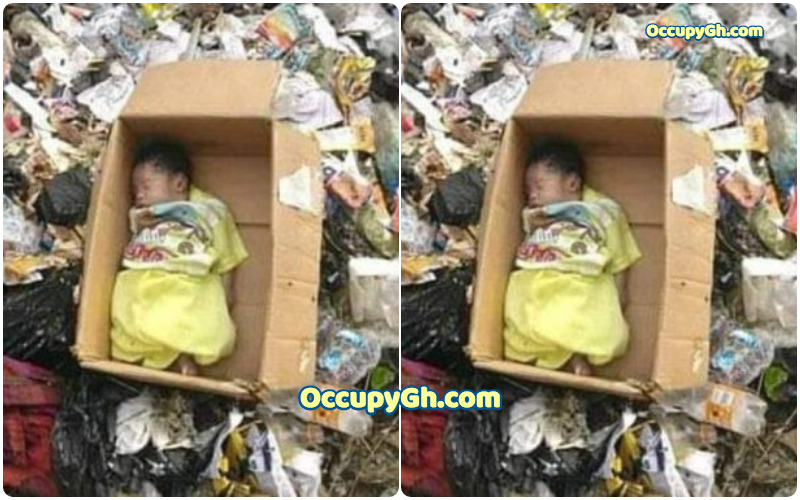 Days after a one-week-old baby was dropped at a refuse site in Calabar, men of the Cross Rivers Police Command have arrested a teenage mother over the sad incident.

Earlier stories gathered by OccupyGh.com were that the dead body of a newborn baby boy was reportedly found abandoned among heaps of refuse in Calabar, the capital of Cross Rivers State.

According to the reports, the teenager was arrested on Wednesday morning, following a report allegedly made by her mother.

Reacting on the development, the Police Public Relations in the state, Irene Ugbo confirmed the abandonment of the baby but refused to speak on the arrest.

However, residents of the Nigeria Immigration Service headquarters, Calabar, who said they witnessed the arrest confirmed the development.

One of the witnesses, Mrs. Regina Akpan told journalists that the suspect was seen at the waste bin at about 3 am when she was thought to have abandoned the baby boy.

“It was the suspect’s mother that alerted the police about her whereabouts. The mother said she had attempted to commit such crime with her first baby but she did not because she (her mother) intervened then and cautioned her,” Akpan said.