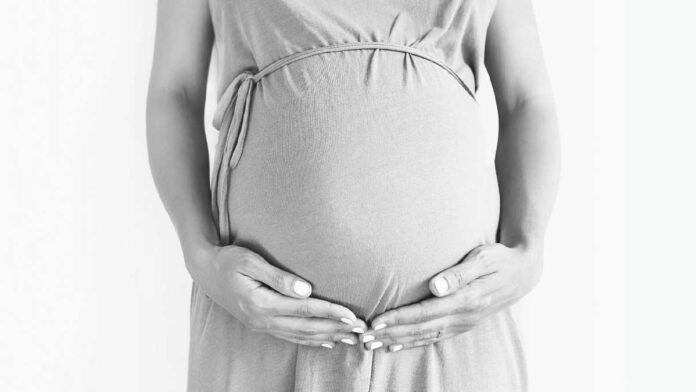 The woman was fleeing from a raid on her hamlet when she came upon the bandits, which led to the tragedy.

According to community sources, the terrorists charged the people a N2 million tax to let them harvest crops from their farms.

However, it was learned that the villagers were unable to make the payment, which infuriated the robbers.

The people, especially the women and children among them, chose to leave the hamlet in order to avoid being assaulted, but they had no idea that the bandits had already been made aware of their mass evacuation and had made the decision to set an ambush.

The expecting mother was unfortunate since she and her three children were trapped in the bush after running into an ambush.

The woman had bruises all over her body after being raped by not one but seven males.

Her relatives brought her to the hospital, but she passed away sadly, on Friday night.

READ ALSO: ASEM! Netizens Call For Shatta Bandle’s Arrest As He Chokes His Son With Money