The country make hot and everyone is doing anything to survive under the hardship in the country.

BREAKING:  “Matwo” Man Sits A Thief Down And Slaps Him Countless Time As Punishment (Video)

Sometimes situations propel people to engage themselves in some things that they won’t be doing under normal circumstances.

However, thieves during the night have gone to remove (steal) someone’s main gate which was fixed at the entrance of the house.

When the house owner woke up, he realized that his gate has been removed by thieves on a night operation.

In this article:East Legon, thief

Yemi Alade Receives A Cucumber From A Female Friend As A Gift; Her Reaction Is Priceless (WATCH) A Huge Snake Caught And Killed At East Legon (Video)

A big venomous snake has been spotted roaming in the streets of East Legon, unfortunately, he was seen by people around and was given... 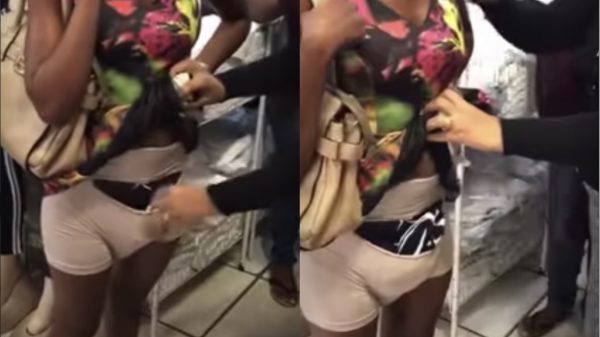 Poverty always propels people to do what they are not supposed to do which eventually leads them into trouble just because of hunger. Sometimes,... 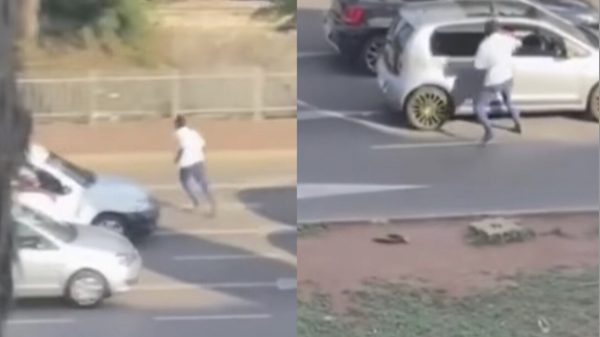 Thief Snatches A Passenger’s iPhone 13 In A Traffic (Video)

Sometimes, it’s better if Passenger who normally sits by the widow’s side in a car should learn how to be disciplined by not using... 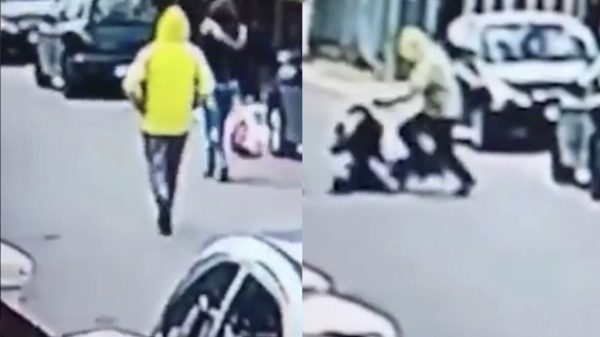 Dog Saves A Woman From Being Robbed By A Robber (Video)

Most of the time, Africans don’t know the use of dogs and they barely value them, when you go on the streets, you will...