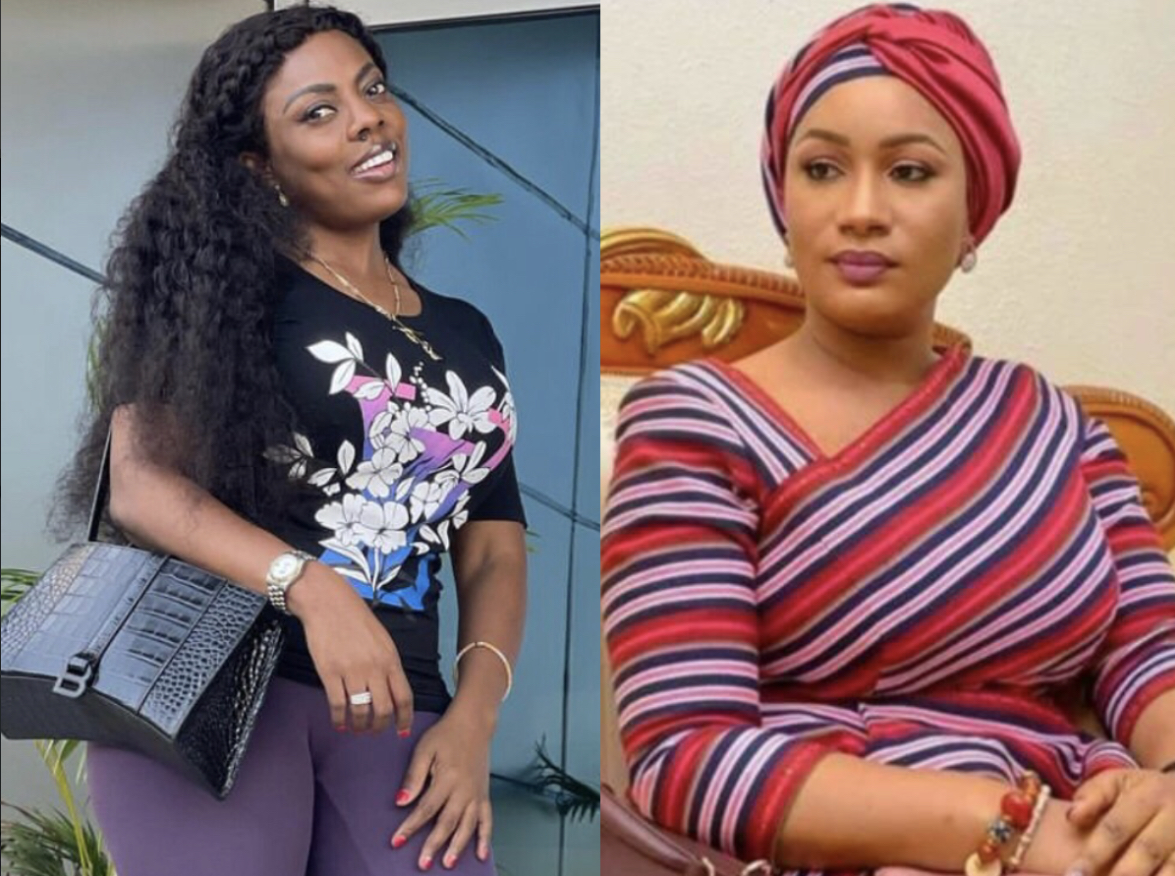 The First and second ladies in Ghana have been trending on social media for about a week now.

This brouhaha started after it was reported by the Information Minister of Ghana, Hon. Kojo Oppong Nkrumah that spouses of the President and his vice will be monthly salaries with backdated salaries from 2017 till date.

Ghanaians didn’t take it cool, as they decided to descend heavily on the Parliamentary decision. The first and second lady however refunded the backdated salary and also rejected the monthly salary assigned.

Some netizens however descended heavily on Samira Bawumia because Madam Rebecca Akufo-Addo was the one to refund and reject the salary which made some individuals to tag Samira is greedy.

BREAKING:  Go Back To London On Your Profile - Nana Aba Anamoah Slams Lady Who Begged Her For A Nanny Work

Nana Aba Anamoah aka Girls Prefect has throw her support and care for Samira against those attacking her on social media.

They’re nothing but ignorance, pettiness and envy.

“If you want to take Samira Bawumia on, no problem. She is a public figure and it comes with the territory.

But attack her on issues. Not make up and dressing”