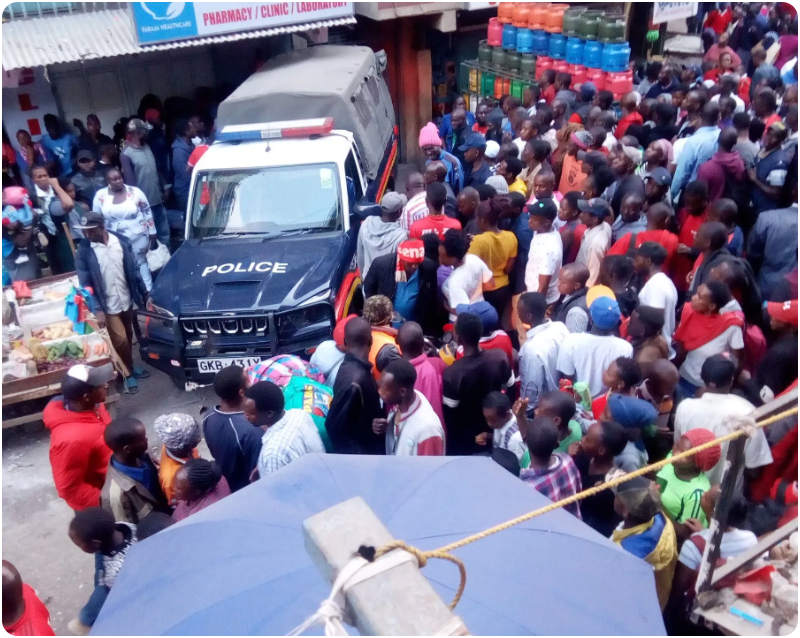 According to a police report, the two men identified as, Philip Simi, aged 63 years, and Boniface Waruru aged, 28 years, booked a room at a dingy lodging in Pipeline, Nairobi on Monday together with an unidentified woman.

It is believed the two men had sɛx with the woman before they died.

Their lifeless bodies were found lying in the room.

The case is being investigated by DCI’s Homicide Unit.

A report filed at Kware Police Station reads, “Kware Police Station. ( OB number 51) Two men, PHILIP SIMIYU,63, BONIFACE WARUIRU, 28, together with an UNIDENTIFIED lady booked a room in lodging in Pipeline on 09/05/2022 at 0035 hrs. They were later found in the room at 1400 hrs, dead holding each other. Homicide dealing,”