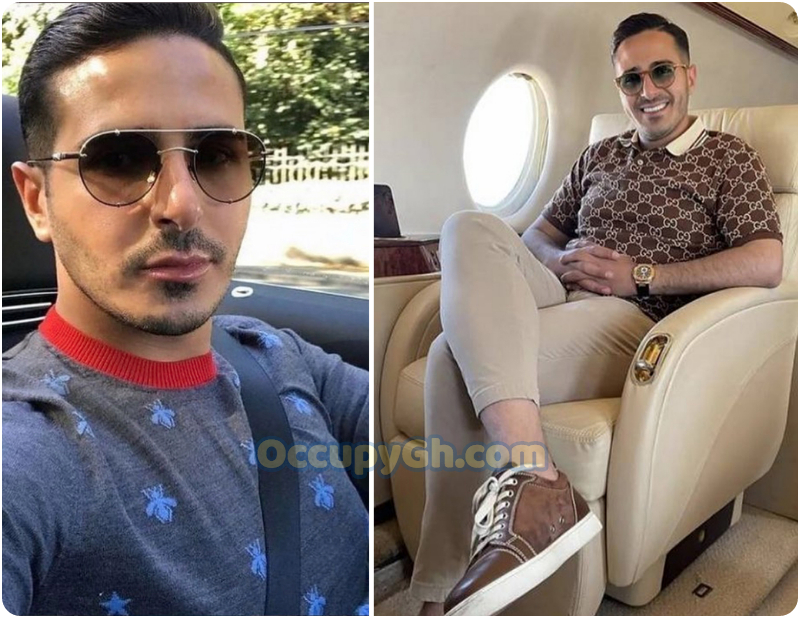 Cameo is a video platform that allows celebrities to send personalized messages to their fans.

According to reports by TMZ, the hunk has made Ksh 3.4 Million within the three days he has been working since reporting to work.

He charges Ksh 22,000 to fans who want personalized messages, while those who want him to market their businesses have to part with Ksh 227,000.

Simon has been trending since Netflix aired a documentary exposing how he swindled women millions of shillings.

BREAKING:  'Chioma What Did You Add In Your Stew' - Reactions As Davido Stops Performance To Ask Of Chioma (VIDEO)

Surprisingly, many people, especially ladies, are signing up to the Cameo video platform to have him send them personalized birthday shoutouts and other messages.

In his Cameo profile, he says he is elated to be on the platform and ready to serve his clients.

Word has it that he is also planning to join Hollywood as an actor.

He has already signed with a talent manager and it’s just a matter of time before he turns into a Hollywood star.