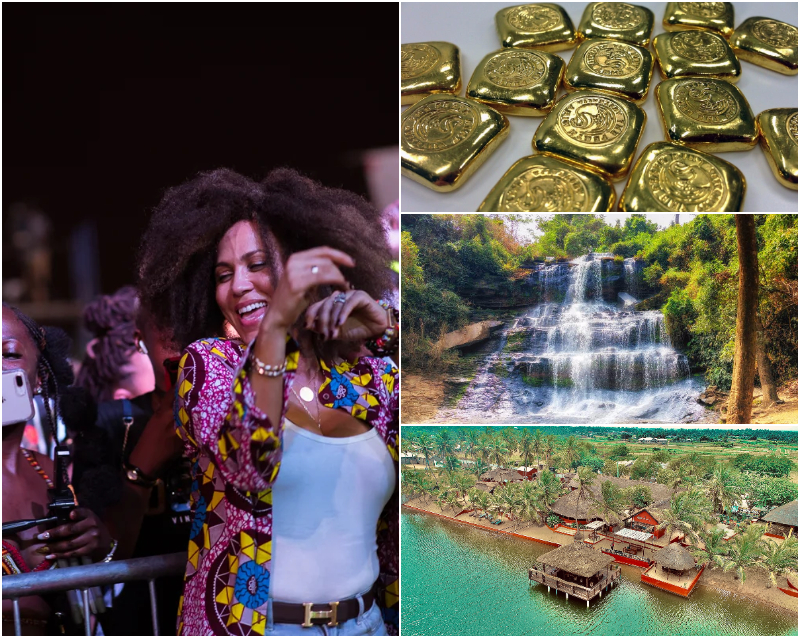 Top 5 Things Ghana Is Famous For

Ghana is a country located in West Africa, bordered by Côte d’Ivoire to the west, Burkina Faso to the north, Togo to the east, and the Gulf of Guinea to the south.

The official language is English, and the capital and largest city is Accra.

The country has a population of around 30 million people and its economy is driven by the export of resources such as gold, oil, and cocoa.

It is considered a developing country but has been relatively stable politically since gaining independence from the UK in 1957.

It’s known for its diverse culture and history, like the Ashanti Kingdom and the Kingdom of Ghana which pre-date the colonial era and has played a significant role in shaping the continent’s history.

Additionally, Ghana is famous for its rich music, dance, and festivals.

Now, these are the 5 (five) things Ghana is famous for;