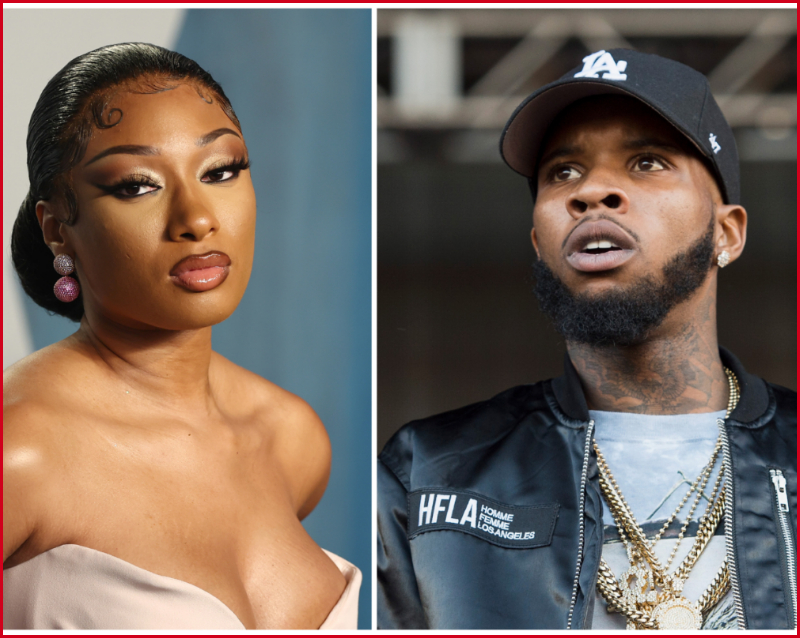 BREAKING: Tory Lanez Found Not Guilty Of Two Charges In

Tory Lanez has been found NOT guilty of two charges in the trial Megan Thee Stallion shooting/assault trial.

Tory Lanez was however charged for gun possession.

Megan Thee Stallion accused her ex-boyfriend Tory Lanez of shooting her in the foot after a Hollywood party.

Following months of deliberation and court hearings, the jurors have declared Tory Lanez not guilty to two charges including assault of ex-girlfriend Megan Thee Stallion. However, he was charged with gun possession.

BREAKING:  Man 'Froze' After Caught Cheating By His Girlfriend (VIDEO)