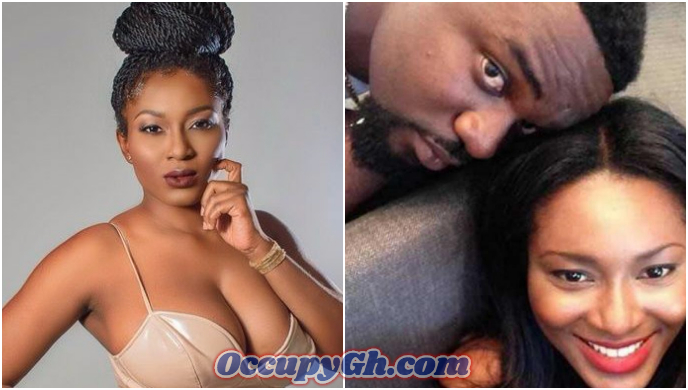 Is Tracy Sarkcess Pregnant?, this has been the question OccupyGh.com is asking after a video of Sarkodie’s wife sparked pregnancy rumor on social media. Remember where you heard it first!

BREAKING:  Abena Korkor Shuts Down Social Media With Photo Of Her Tɛtɛ

Tracy Sarkcess, her beautiful mother took to Instagram to celebrate her beautiful daughter by posting a video of herself and her daughter.

One thing that seemed to have caught the attention of people who watched the video was and the dress Tracy Sarckess was seen wearing.

In that video, the wife of Sarkodie, Tracy Sarckess was seen wearing a dress which appears to be that of a pregnancy dress.

We cannot in anyway confirm or deny whether she is pregnant or not.

But if she is indeed pregnant, then we are happy for Sarkodie and Tracy because Titi is 3 years today March 28, 2019, and that if they are expecting a second child it’s very ok.