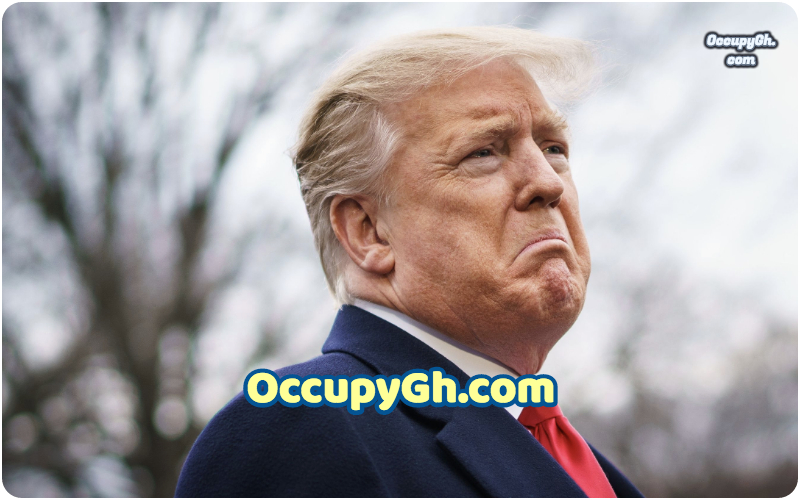 Trump Refused Entry Into Scotland Until Joe Biden Is Sworn-In

US President Donald Trump is not allowed into Scotland to escape President-elect Joe Biden’s inauguration, OccupyGh.com has gathered.

Trump has been refused entry into the Scottish land until Biden is sworn-in.

Yesterday, both President DonaldTrump and Joe Biden were in Georgia to rally behind their two chosen candidates respectively for their Senatorial contests. But as it is known President Trump had another motive besides the electioneering campaign.

Trump also wants his two candidates to win the Senatorial election so that he might later use them against swearing-in Joe Biden on the 20th of this month.

Also in furtherance of his efforts at not having Joe Biden sworn-in on an aforementioned day, he has reportedly made plans to jet-off to Scotland for a Gulf course. And in addition to the reports from the official Twitter handle of the Independent news platform the First Minister of Scotland, Nicola Sturgeon, has swiftly refused his entry there.

Warding him off, according to @Independent, the Scottish Madame, however, hinted that now is not the right time to play gulf as they are presently preparing for a new lockdown measure in Scotland.