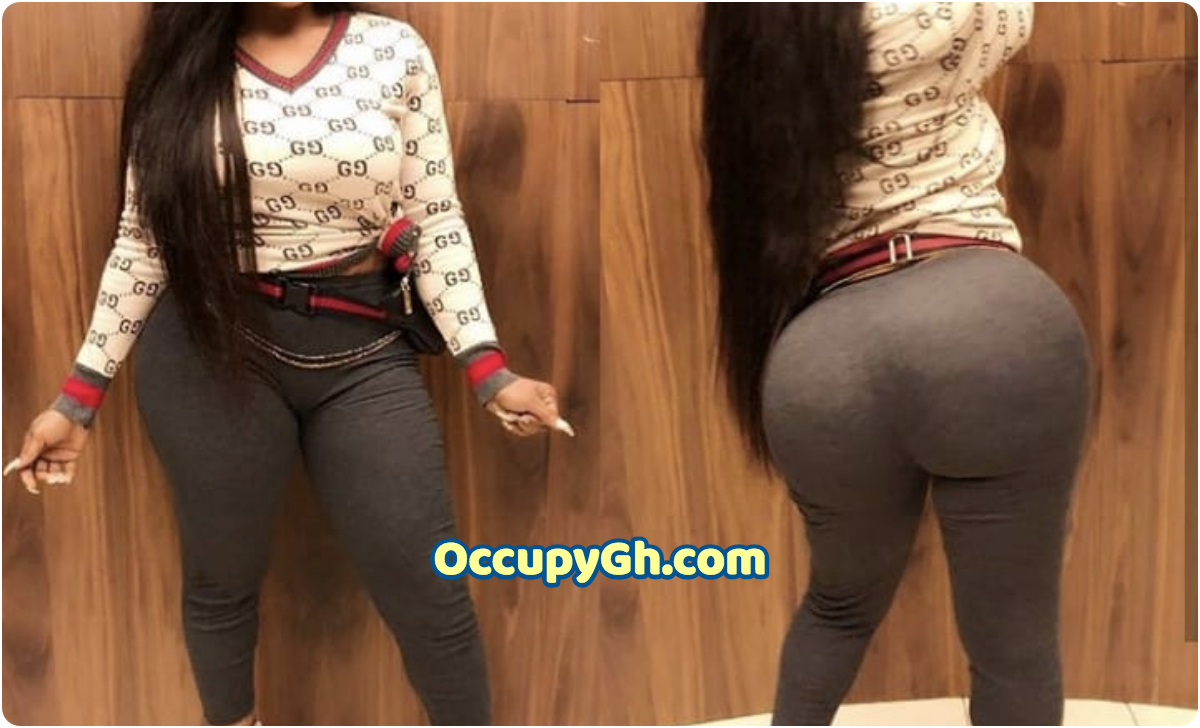 Twin brothers from Zimbabwe have each been sentenced to 31 years in prison for taking turns to [email protected] a woman before robbing her of her valuables as punishment for causing the arrest of their relative.

The brothers (27 years of age) allegedly prepared maize and roasted meat in their victim’s kitchen after [email protected] her, OccupyGh.com learned.

The two pleaded not guilty, but were convicted after a full trial.

A video purported to be have been recorded during their inhuman act surfaced.