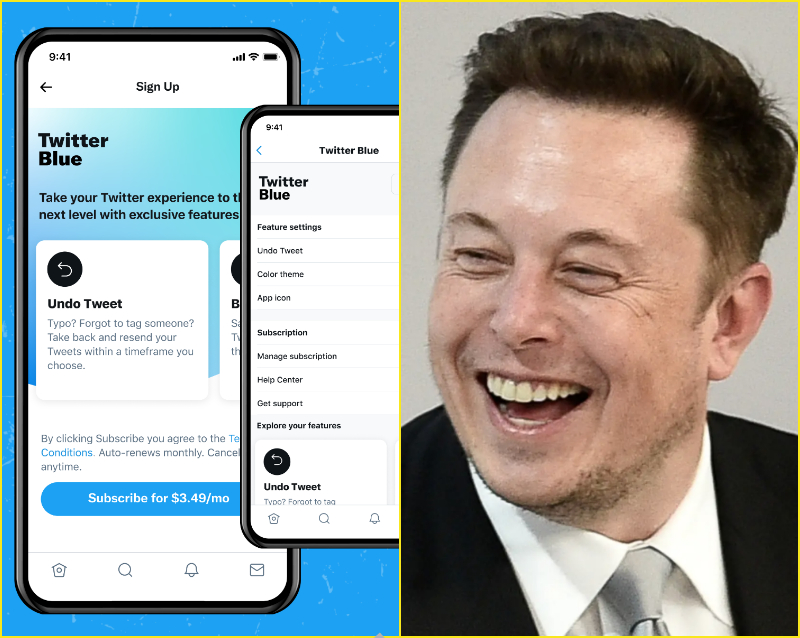 Twitter seems to have paused its Paid Verification, also known as Twitter Blue as the new verification service disappears from iOS App.

Twitter CEO Elon Musk launched the paid verification service earlier this week which seems to have caught up with a quite number of people.

Twitter reinstated the “official” badge given to some accounts on Friday.

The quick suspension of the service suggests that, at least currently, CEO Elon Musk’s big plan to generate new revenue from users isn’t working as expected.

The pause comes after some users seem to have abused the service to impersonate brands and people.

Some users who already paid for the service say their paid-for blue checkmark has disappeared from their account while others still have it.

Twitter’s new verification service prior to its disappearance was sold at $7.99.