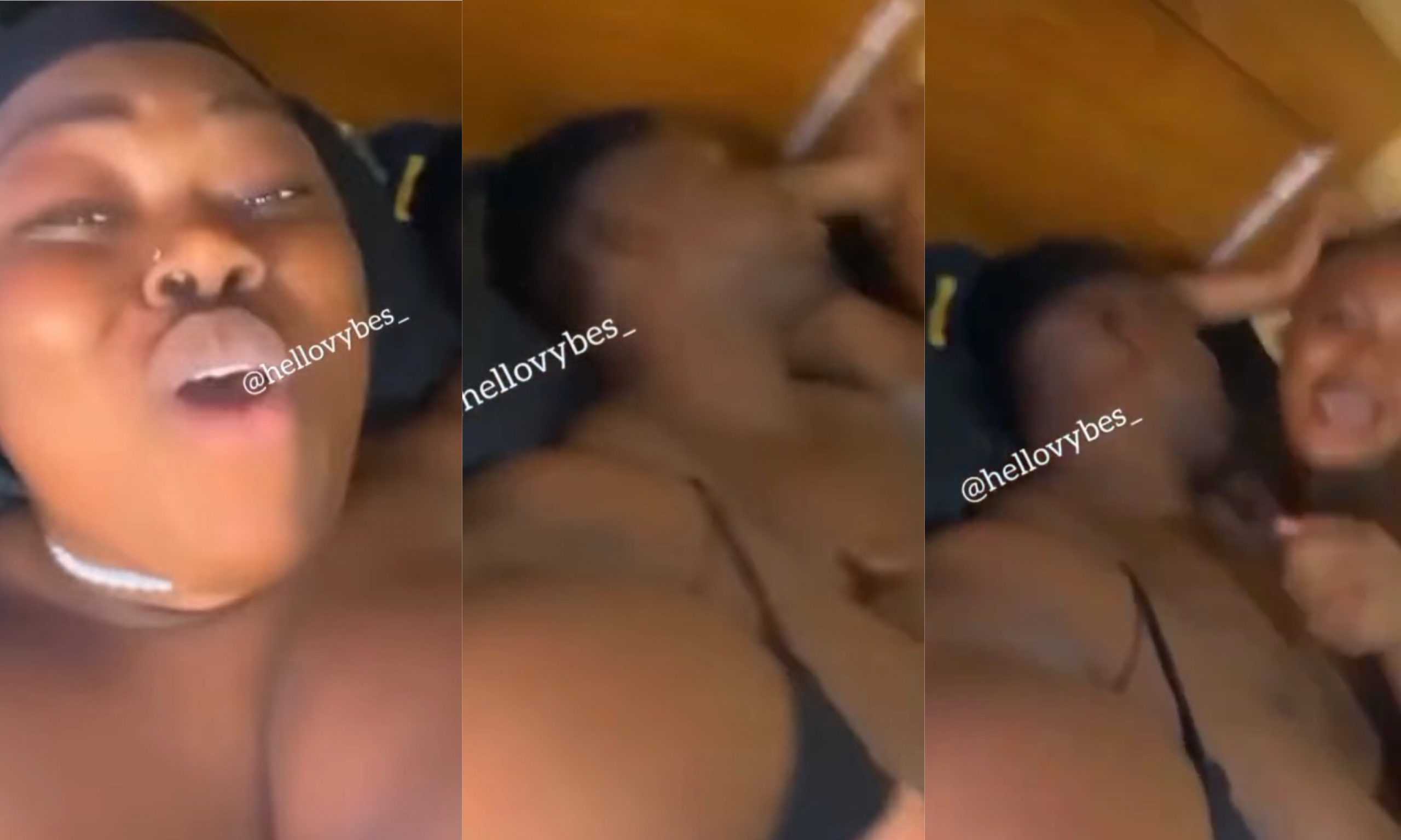 It seems he went running his mouth and they showed him pepper, they said they are not interested in his money.

He was seen in bed in a very weak posture, seems he was in a coma with how they were laughing at him.

He was sleeping like a Python who has swallowed 10 cows.

They didn’t come to play, this man won’t temper with such women in his life ever again.