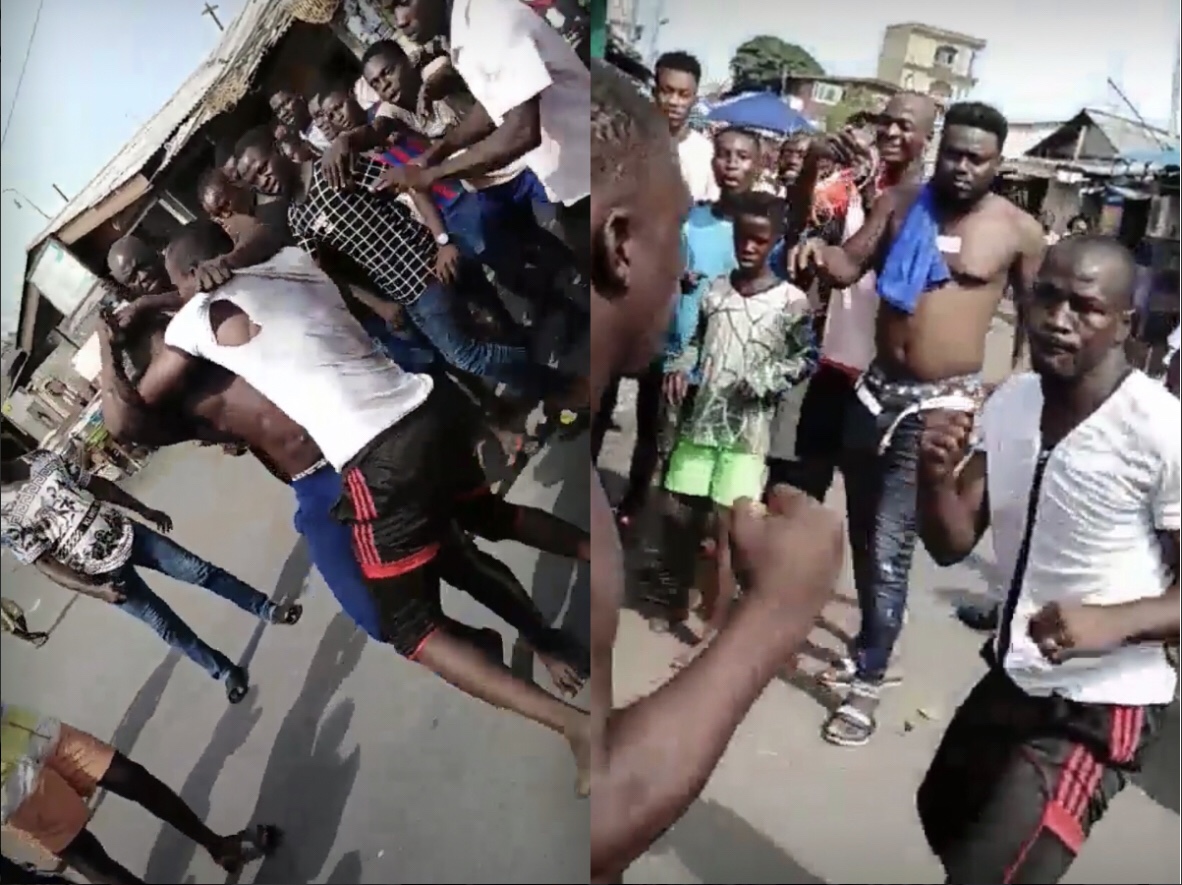 Fighting is not a good thing and most are times people who fail to control their tempers as the ones who involve in a fight.

This kind of action can lead to injuries and even killing if a person offends you to the core, you must try to do the right thing even if it will be a court matter just do it.

BREAKING:  Side Chick Beats Wife On-Campus Mercilessly After She Confronted Her In Her School (Video)

However, two Tough Jamestown guys decided to solve their matter out of the court no lawyers just real street fight.

They made themselves dirty with some jabs straight into their faces. No one was intensive to separate the two but one rasta guy separated them.

In this article:Fight, James Town Sometimes, anger can lead you to indulge in unnecessary fights which can even lead to injuries and even death. When you master the art... 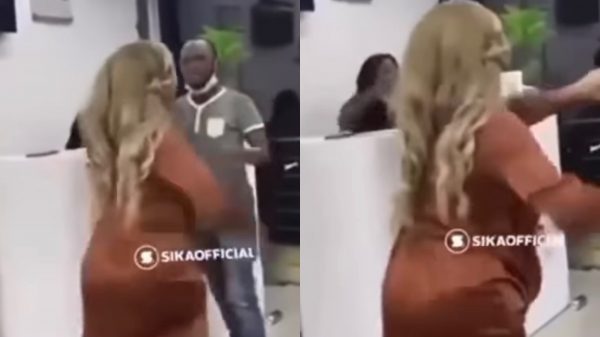 Nothing is more disrespectful than a kady laying her hands on a man but it seems such a thing is not rated by the... In life, you have to chase what’s for you or else somebody else will take it but violence is not an option. When I... 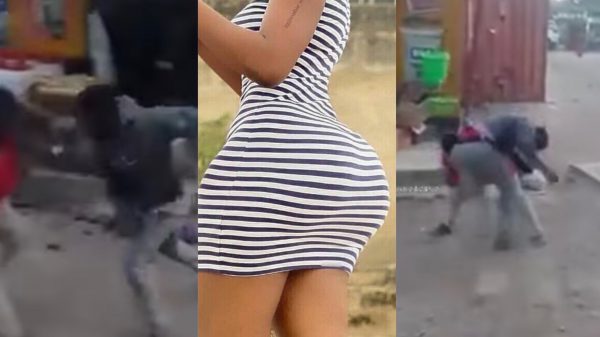 Two Men Fight Over A Girl With Big “Duna” (Video)

In this modern world where women are not scarce, it’s overwhelming to see some men fight over a woman to the extent of some...