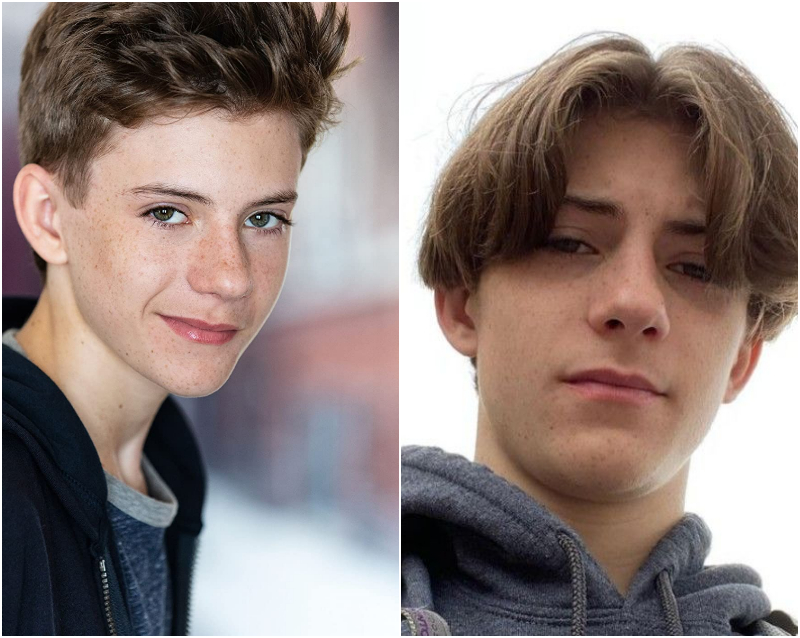 Tyler Sander is dead. The 911 Lon Siar actor has died at the age of just 18 years, , with an investigation into matters underway.

Mystery City and guest-starred on 9-1-1: Lone Star, Fear the Walking Dead and The Rookie, died Thursday at his home in Los Angeles.

He was 18. His agent Pedro Tapia confirmed the news but did not provide details.

In this article:Tyler Sander, USA