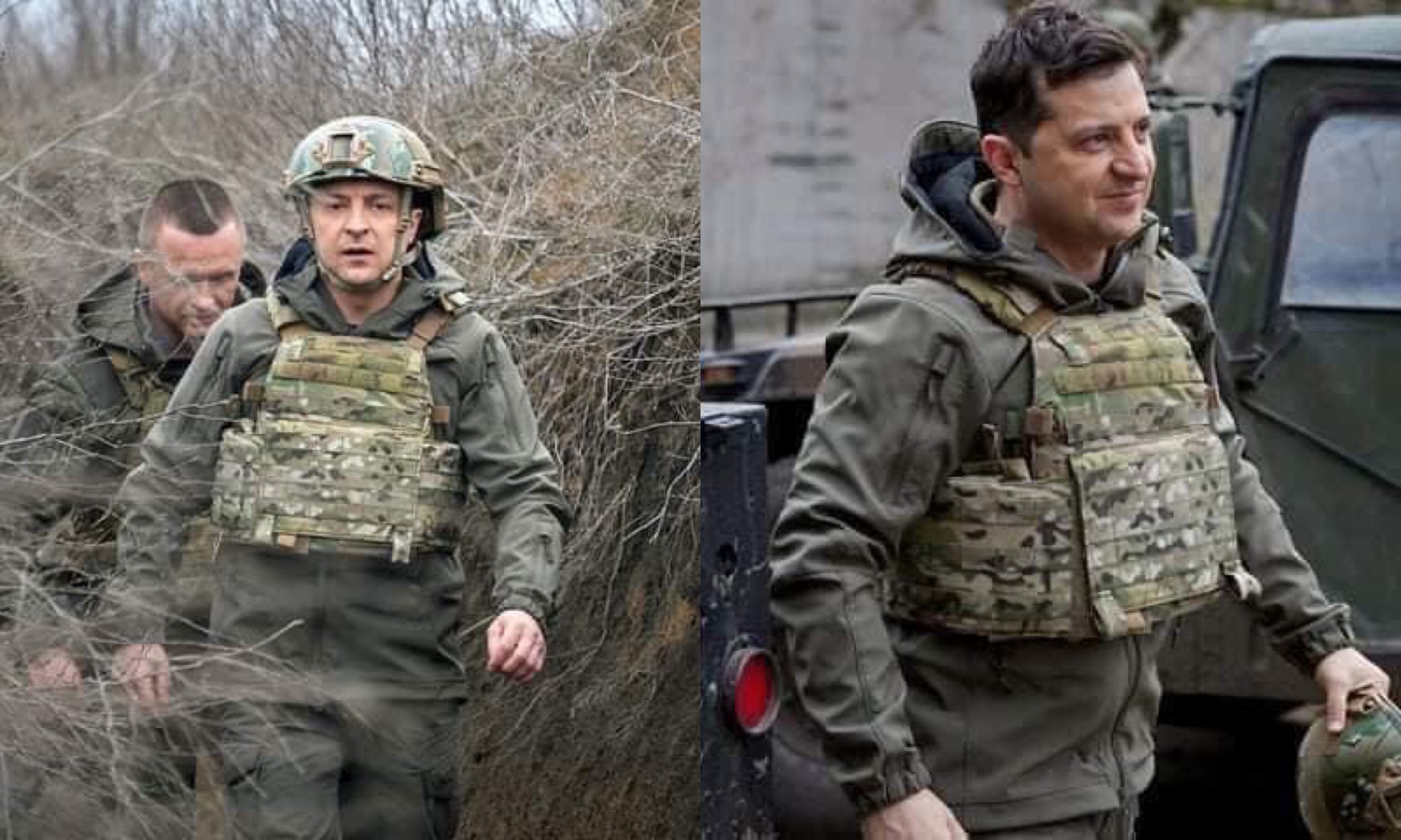 The policy, made official today, doesn’t apply to Russian nationals, who are referred to as “citizens of the aggressor state” in a directive signed by Ukraine’s President Volodymyr Zelensky.

Earlier in the week, President Zelensky announced the formation of a new division, the international legion of Ukrainian territorial defense, which will be staffed by foreigners who, alongside Ukrainians, will be fighting to repel Russian invaders.

According to the government, thousands of applications have already been received and will soon be approved.