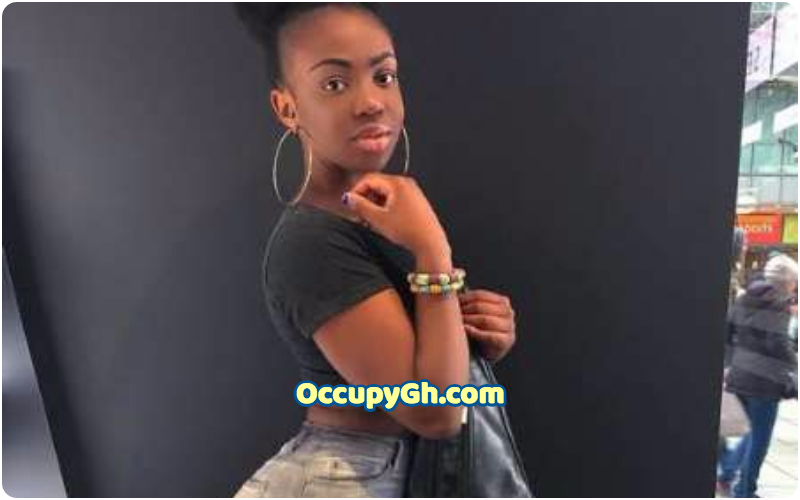 A young lady has cried out via her social media account on how her uncle forcefully slept with her on the day of her father’s funeral.

Hello, my name is Faith and the story I am about to tell you is a story I would like you to read carefully and learn a thing or two from.

I am 19 years of age and a graduate of secondary school, but I didn’t attend the university because my family could not afford to.

I am also the only child of my parents. My dad was a driver and my mum had nothing doing. My dad who I and my mum depended on was paid #10,000 a month and it barely lasted for a week.

I had an uncle who was my mum’s brother, his name was Micheal, but I referred to him as uncle Michael. Uncle Michael had always told me he liked me ever since I was 17 years old, and he wanted us to date but I told him I was not interested.

I never told my mum nor my dad about it to avoid issues but uncle Michael didn’t stop disturbing me every time we met. He would promise to take me to school, feed, and cloth me properly, but still, yet I said no.

One day the saddest news i had ever heard came to me, my dad died. I cried my eyes out that day because i knew i couldn’t survive without him. Who would feed me?, protect me? and even love me?.

I couldn’t believe my ears, they said he died by a car accident while driving to work. The burial arrangements were made and a lot of relatives were surprisingly helpful in providing various things for the burial, so getting the burial done was not a problem.

On the said day of the burial, i was in my room dressing up sluggishly because i was really sad and still could not bear the fact that my dad was dead when the door opened it was uncle Michael. We both froze when our eyes met and i could tell he didn’t mean to burst in just like that. But then, he gave a scary smile and started coming towards me, i wanted to speak but he told me to shut up or he would kill me and bury me with my dad.

He asked me to lie down and i did, he satisfied himself seven times and then left me lying there, by the time he left i was weak and tired and couldn’t move, but i managed to get up, clean myself up and go for the burial ceremony.