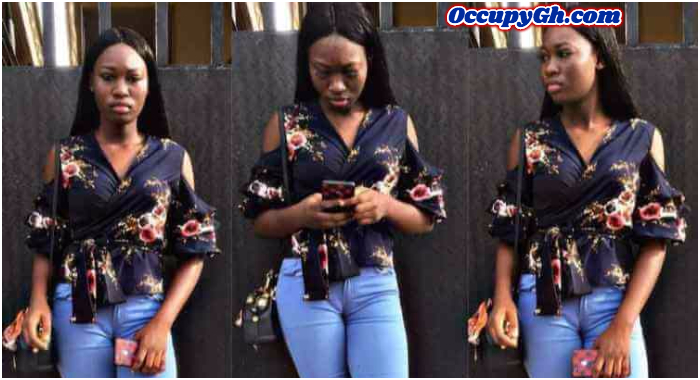 Information reaching us indicates that a level 100 Student of the Kogi State University, Ayingba, Rebecca Michael on Wednesday reportedly committed suicide by taking in poison shortly after her boyfriend broke up with her.

The young lady who recently gained admission into the Department of Philosophy in the University took her life in their 200 lodging unit residence in Lokoja, as per reports.

The report added that the perished drank poison when her sweetheart revealed to her that he was never again inspired by the relationship.

In the wake of drinking the harmful substance, she was rushed to the Federal Medical Centre were she gave up the ghost.

The Police Public Relations Officer (PPRO) William Aya said that he was yet to get any report concerning the sad incident.

In this article:Nigeria, Relationship, University