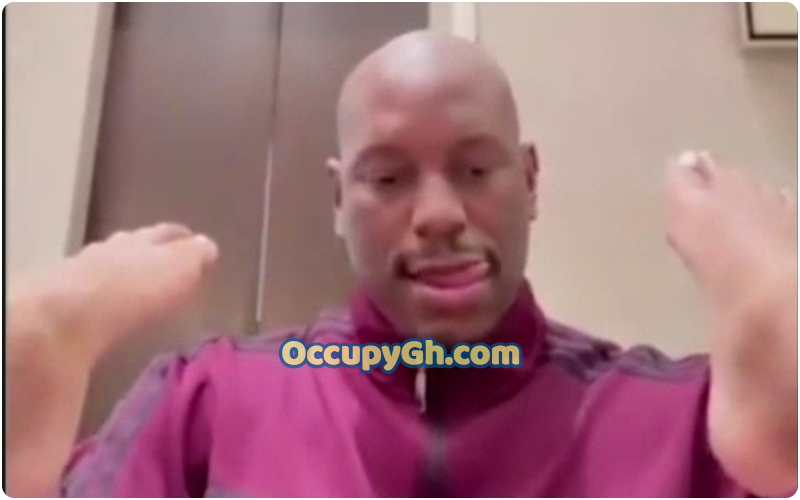 Will you shave your girlfriend’s pubic hair and oh wait, will you upload the video on social media?

You dare not in Ghana, you will end up like Akuapem Poloo.

The 20-something model has been spotted in the video with her legs spread wide while Tyrese stands between her legs and begins to shave her pubic hair.

The Fast & Furious actor applies cream on his palms and rubs his hands together before saying he is “going to put the creamer on it first” then “mix it with some oil.”

“I know we’re supposed to be shaving but I’m thinking about something else,” Zelie says in the video.

“I will never let go of my King. But does your man shave you though?” Zelie wrote as she shared the video.

Shortly after he announced their divorce, he introduced Zelie to his social media followers.