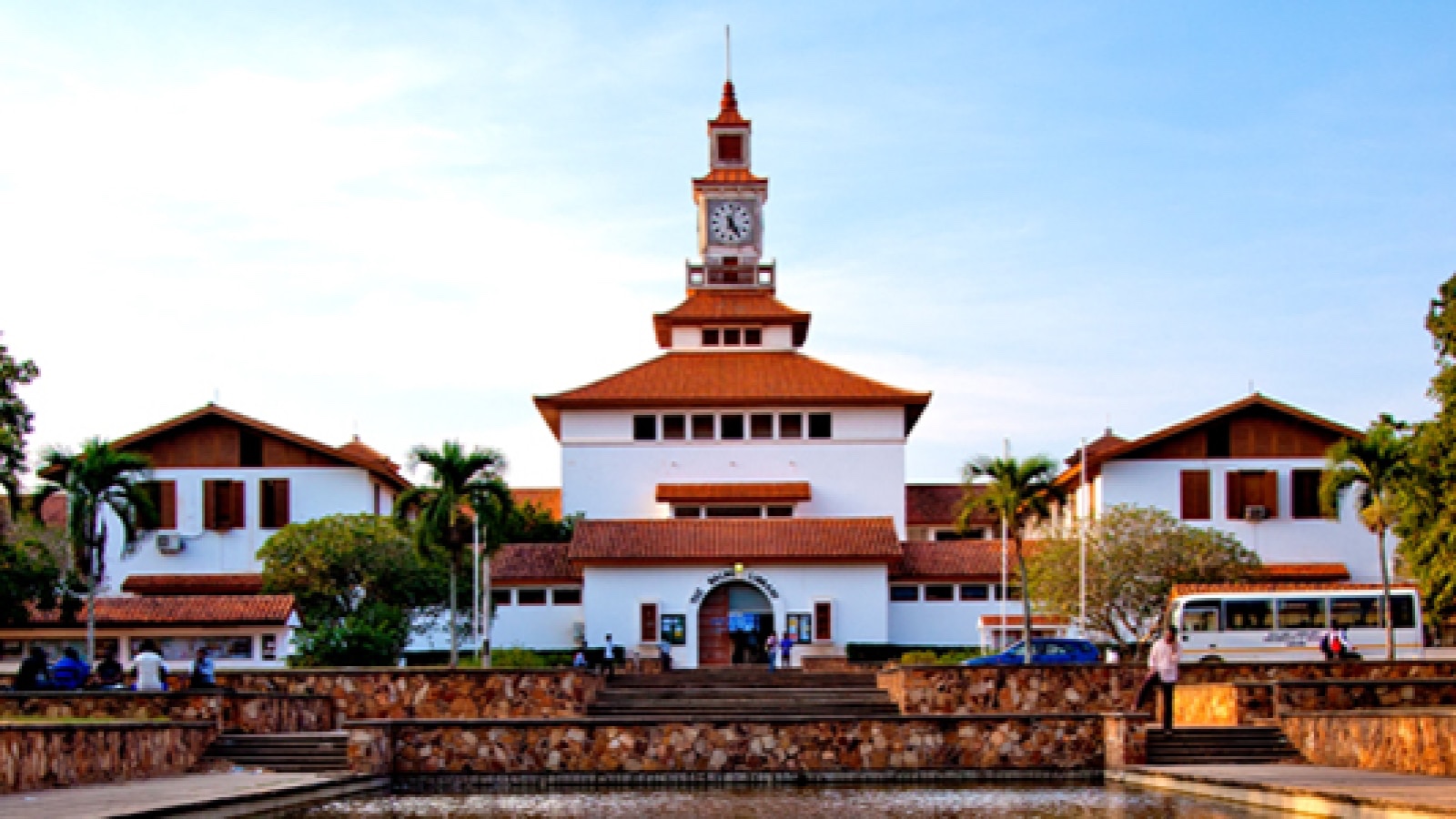 The University Teachers’ Association of Ghana (UTAG) has resolved to suspend its industrial action temporarily.

This followed an emergency meeting by UTAG’s National Executive Committee on Monday to evaluate their ongoing strike.

Prior to this, meetings held between the leadership of UTAG, Parliament’s Education Committee, the Fair Wages and Salaries Commission, the Education Minister and the Labour Minister last week had ended inconclusively.

UTAG wants government to restore their 2012 conditions of service, which pegged the monthly income of entry-level lecturers at $2,084.

The Association has complained that the current arrangement has reduced its members’ basic premiums to $997.84.

Statesmen such as former President John Agyekum Kufuor, Sam Jonah, some Vice-Chancellors among others had also weighed in and pleaded for the lecturers to return to the classroom.