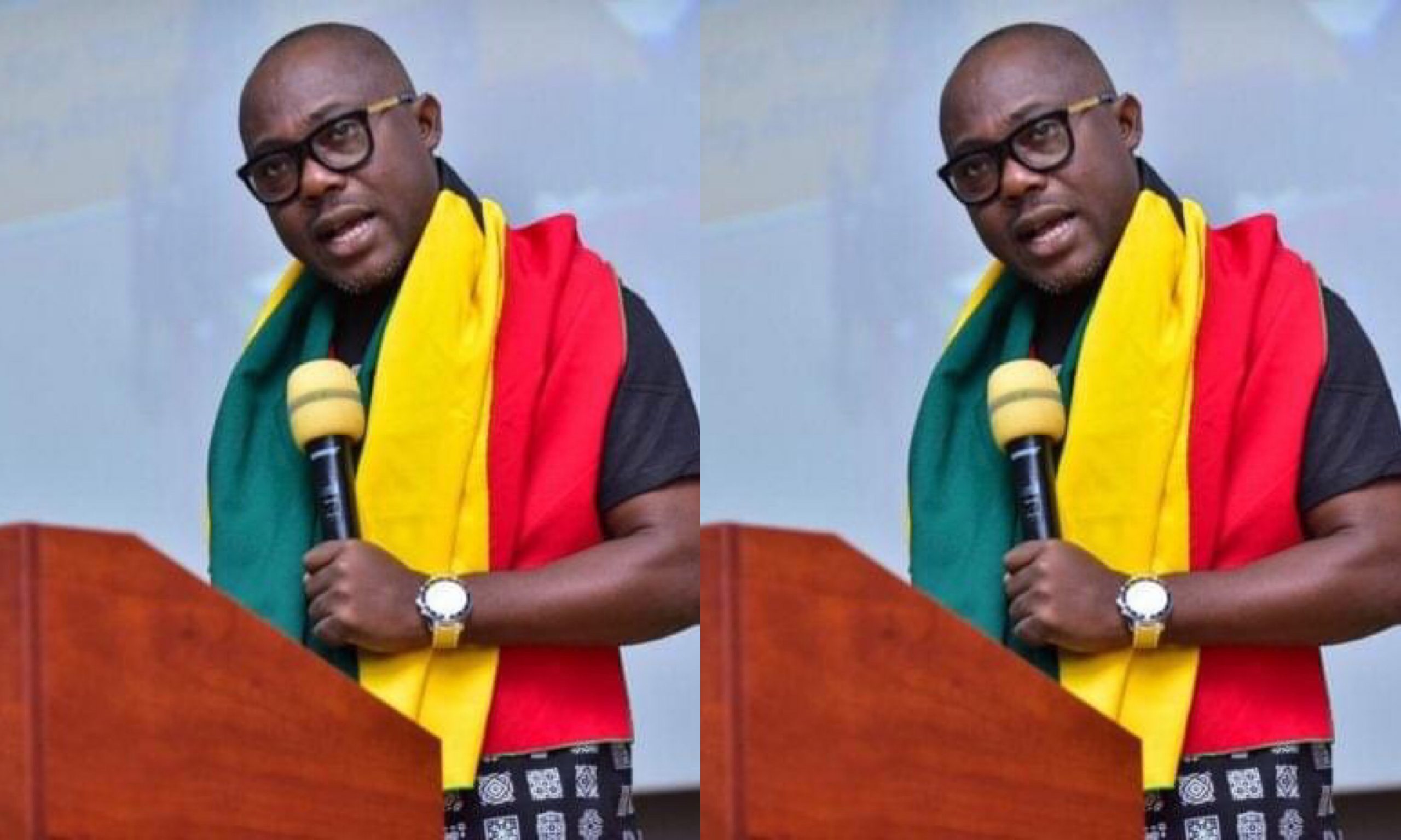 Secretary to the University of Ghana Chapter of the University Teachers Association of Ghana (UTAG) Professor Ransford Gyampo has said lecturers will not bow to pressure from politicians or the media to call off their strike if they are not ready to do so.

The leadership of UTAG on Thursday met with the Fair Wages, Minister for Education, Minister for Employment and Labor Relations, and the Parliamentary committee on education. The meeting lasted several hours.

“No Politician can call off the UTAG strike. No Sponsored Propagandistic Media Reportage can pressurize anyone. Only members can rescind their decision after they are convinced. If they do, they will communicate,” he wrote on Facebook Thursday.

Reports say UTAG consequently agreed to call off the strike and engage government further following intervention of the education committee.

On Monday February 15, the Labour Division of the Accra High Court ordered the University Teachers Association of Ghana (UTAG) to return work.

This was after the National Labour Commission (NLC) had moved an interlocutory injunction to compel them to return to duties pending the determination of the substantive matter which has to do with enforcement of the NLC directive to call off the strike.

the court presided over by Justice Frank Rockson Aboadwe said it has taken Judicial notice of the attempts to settle the matter.

The court said, negotiation cannot be conclusive if UTAG is still on strike.

Consequently, the notice for interlocutory injunction was granted while the substantive matter for enforcement has been adjourned to February 22, 2022.

In this article:Ransford Gyampo, UTAG