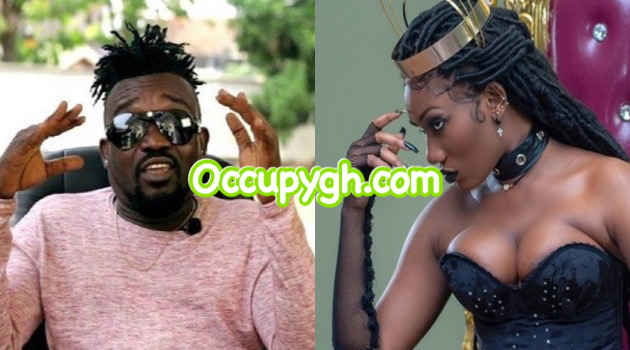 CEO of RuffTown records, Bullet has finally broke the silence about the issue surrounding him and his artist, Wendy Shay which came out a few months ago.

A viral video circulated on the internet where there were allegations that Bullet and the ‘Uber’ driver hitmaker, Wemdy Shay was caught in bed having sex.

According to Bullet, there was nothing like that but it was orchestrated to promote Shay’s song ‘The Boy Is Mine,’ so they can get more attention prior to the release of the song.

He also added that, there’s no way he’ll think of having a relationship with Wendy Shay because he doesn’t want to jeopardise the professional relationship they have.

In this article:Bullet, Wendy Shay