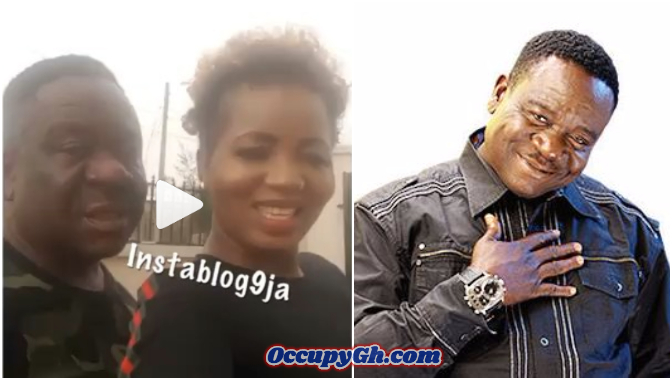 There were several reports that the celebrated Nigerian actor was mysteriously hit with stroke after returning from a trip in Owerri in Nigeria.

Reports indicated that a close family source disclosed that Mr Ibu was receiving treatment at an undisclosed herbal centre and was responding to treatment.

However, Mr Ibu reacting to reports in a viral video debunked such widespread information.

According to the 57-year-old comedian who appeared healthy in a video we intercepted, debunked reports that he is down with stroke and was shocked at the widespread rumors.

BREAKING:  You Won't Quarrel Much If You Marry A Handsome Man - Toni Omotola Adenle

”People are saying that I have stroke, that I am down with stroke. Why? How can you announce somebody’s and you have many and you haven’t announced yours? I don’t have any stroke please”. he said in the video.

In this article:Mr Ibu, Nigeria