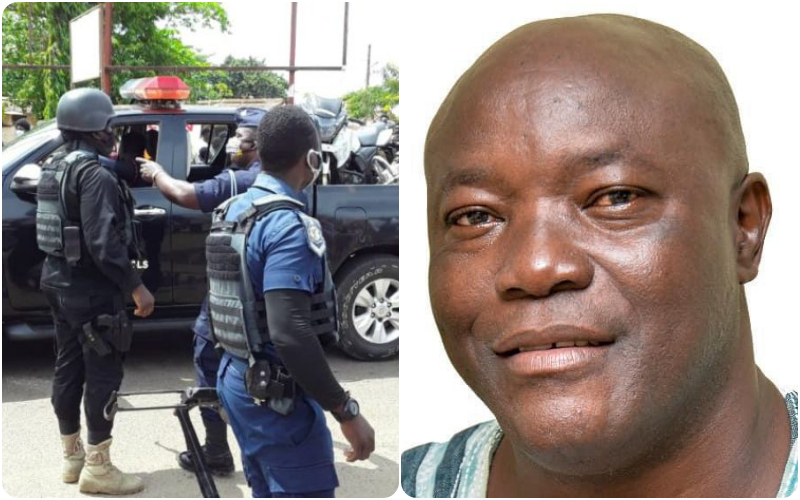 Audio that captures a heated conversation between the Sekondi-Takoradi MCE and a yet to be identified police officer that led to the former’s arrest has just surfaced online.

BREAKING:  "I'm The One Feeding You, I Can't Marry You" - Lady Disgraces Boyfriend Who Proposes In Banking Hall (VIDEO)

The audio was reportedly recorded on the early hours of 3rd February 2022.

Mr. Issah was later arrested by the police for dangerous driving and alleged assault on a Police Officer.

The MCE, who was driving a Toyota Land-cruiser with registration number GE 5615-20 is alleged to have driven dangerously and carelessly while approaching a police snap checkpoint at the Kwasimintsim Cemetery on Wednesday, 2nd February 2022.

When one of the police officers on duty attempted to stop him, he verbally assaulted and threatened him.