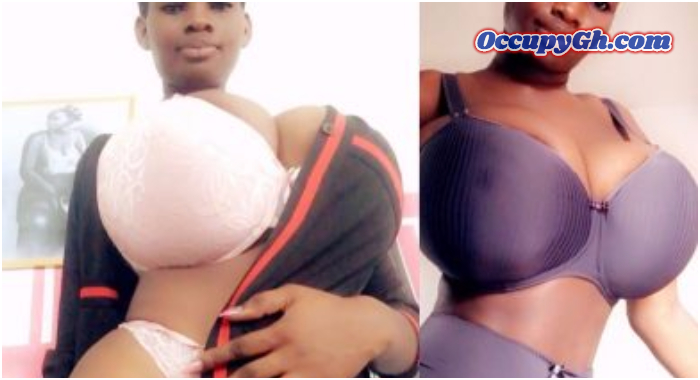 Popular video vixen and actress Pamela Odame Watara has disclosed that she received several scholarships from non-governmental organizations but rejected all.

According to the Instagram model, she failed WASSCE woefully and has no intentions of furthering her education.

amela also stated that all the offers she received were great but turned them down because she believes schooling will not enable her to achieve something remarkable in life.

She also added that her poor performance in the West African Senior School Certificate Examination (WASSCE) also influenced her decision to reject the scholarships.

BREAKING:  Schoolboy Sacked From School Gets Netizens Talking After This Video Pops Up (WATCH)

Early this year, Pamela was exposed after she lied about being a student of Wisconsin University.

This was disclosed by Ola Micheal, a Peace Fm Entertainment show panellist. He stated that Pamela only goes to the school to visit her boyfriend who is a student at Wisconsin University.

The SRC president of the school was called to confirm the authenticity of Pamela’s story which he claimed was false.

In this article:Instagram, Pamela Odame, School