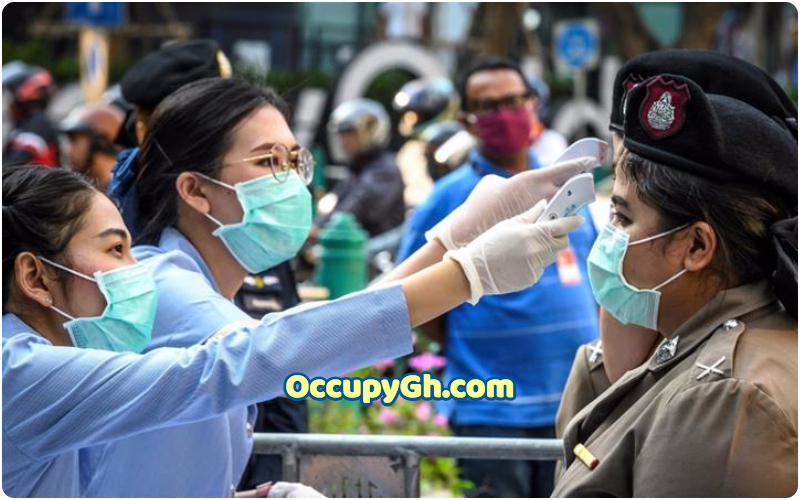 Vietnam Says It Has Cured All Its Coronavirus Patients

Vietnam have announced that all 16 infected Coronavirus patients in the country have been cured of the infection and discharged from the hospital.

On Wednesday the 29th of February 2020, all 16 patients, including the oldest who is 73, had been cured and discharged from the hospital.

The Vietnamese government also detected no new cases for the past few 15 days including Friday.

“If fighting COVID-19 has been a war, then we have won the first round but not the entire war because the situation can be very unpredictable,” Vietnam’s Ministry of Health quoted Deputy Prime Minister Vu Duc Dam as saying, referring to the illness caused by the coronavirus, during an online conference with city and provincial officials on Tuesday.

All over the world, the outbreak has already killed almost 3,000 and infected more than 83,000 as of Saturday.

It is a different story, however, in Vietnam. World Health Organization (WHO) officials and health experts said the government’s swift response to the emergency was crucial in containing the crisis at the early stage.

By Wednesday, the Vietnamese government declared that the 16th and final patient infected with the virus had been discharged from the hospital.

In this article:China, COVID-19, Health, Vietnam