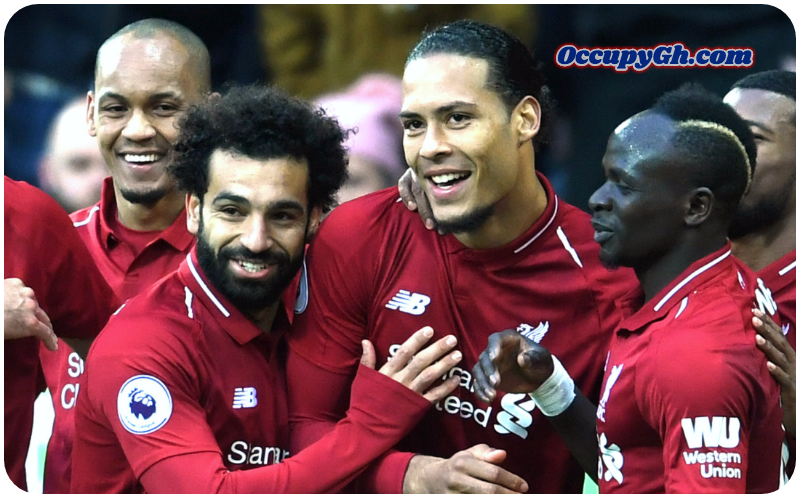 Liverpool’s defender Van Dijk wins the Premier League Player of the Season following his outstanding performance for the season.

This is another individual award just days after the 27-year-old player won PFA Players’ Player of the season.

Van Dijk beat the likes of Raheem Sterling, Eden Hazard and Mohamed Salah to the award following a memorable campaign for the Netherlands international.

Van Dijk makes the third defender to ever win this particular Premier League trophy after Nemanja Vidic and Vincent Kompany. The winner was decided by a mixture of votes from fans, the captains of the 20 Premier League clubs and a panel of football experts.

The new winner of the Premier League Player of the Season was signed for £75 million ($95m) from Southampton in January 2018 and has helped revolutionise the Reds’ backline this season as they battled for a first league title in 29 years.

It could be recalled that Liverpool defeated Barcelona 4-0 to qualify for the 2018/2019 Champions League final after suffering loss in the 1st leg of their encounter last week in Camp Nou, Spain.