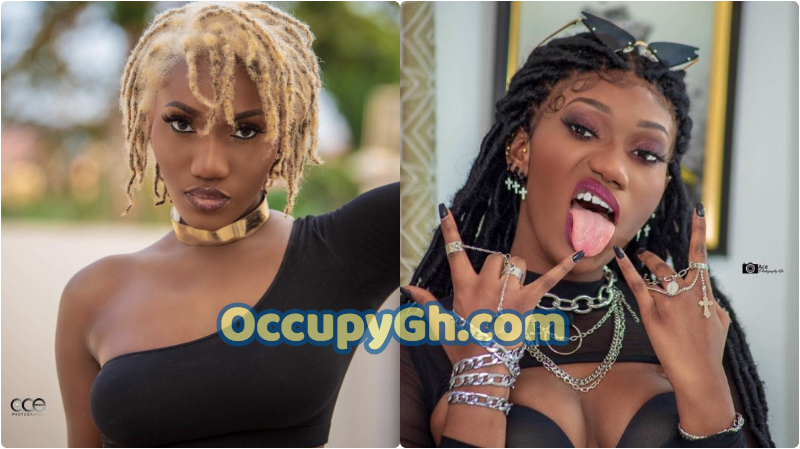 Wendy Shay has once again defied the odds to surpass all other female artists on Boomplay in terms of streaming in 2022.

The first female Ghanaian artist to appear on Boomplay’s Top 10 songs out of their weekly Top 100 songs was the musician signed to Rufftown Records earlier in the year when the streaming service announced its mid-year statistics for streams.

Black Sheirf’s “Kwaku The Traveller,” which came in at number ten on the charts, was immediately overtaken by Wendy Shay’s “Survivor” at that time.

Given Wendy Shay’s accomplishment during the middle of the year, it is not surprising that she will close 2022 as the female musician with the most streams.

She won this prestigious award over competitors like Gyakie and Diana Hamilton, who came in second and third, respectively.

BREAKING:  If A Man Allows His Wife Pay The Bills, He Should Be Ashamed Of Himself: Nigerian Lady

One of the songs that tremendously assisted her in accomplishing this achievement was Wendy Shay’s “Survivor,” a self-affirming tale of how to pick up the pieces left after a serious heartbreak.

In addition, the debut of her “Enigma EP,” which includes the popular song “Habibi,” has significantly aided the award-winning singer in securing the distinction of being one of the musicians whose music had a lot of streaming activity in 2022.

Without a doubt, the singer would like to preserve this record and improve upon it in 2023.