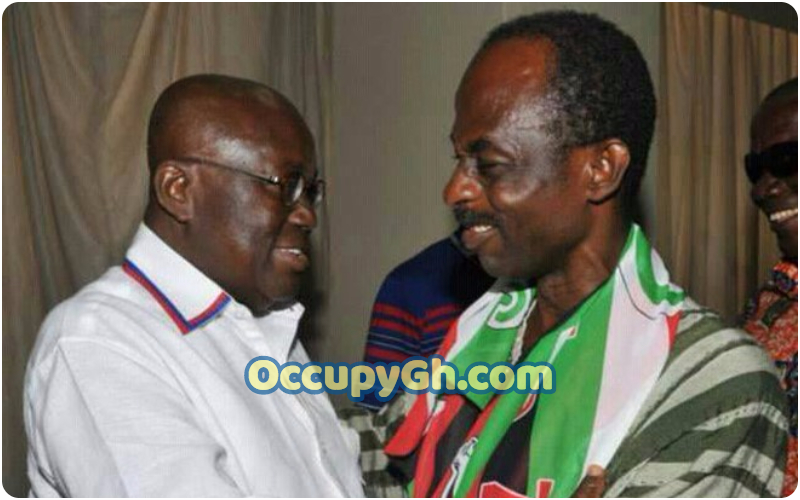 The General, Johnson Asiedu Nketiah has alleged that the President of Ghana, Nana Addo Dankwa Akufo-Addo has recruited his men into the military to hurt citizens.

Asiedu Nketiah as he is popularly called is the General Secretary of the National Democratic Congress (NDC).

According to him, President Nana Addo Dankwa Akufo-Addo has infiltrated the police and military with his soldiers to hurt Ghanaians.

Asiedu Nketia, speaking to demonstrators at the convergence site for peaceful protests, claimed that these new breeds of police and military people are there to execute their master’s (Akufo-Addo) bidding.

He described them as “criminals in uniform,” saying they were given firearms to do harm and suppress anyone who spoke out against the administration.