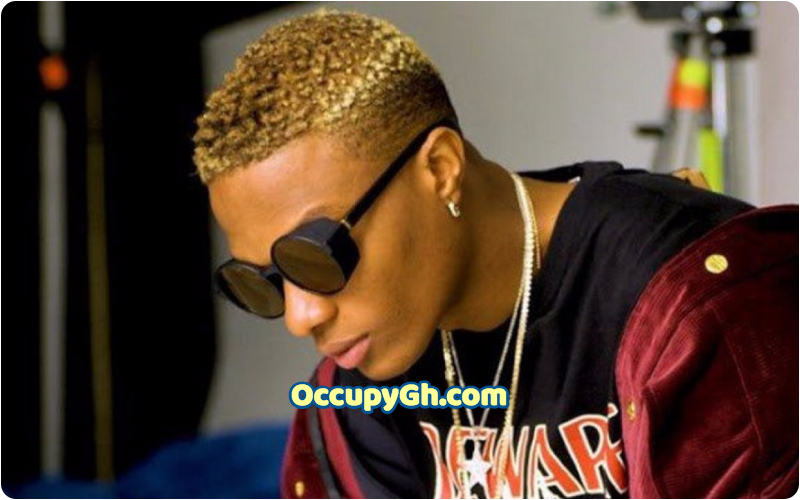 Wizkid Mourns Fan Who Died After Tweeting About Death

Nigerian superstar singer Wizkid has mourned a fan who died a few days after he tweeted about death on his Twitter page.

Friends to the deceased called the attention of the “Fever” singer and revealed that he was a die-hard fan and that his one wish was to be acknowledged by him.

Heartbroken, Wizkid paid a tribute to late Dolapo with a message on Twitter. He wrote: