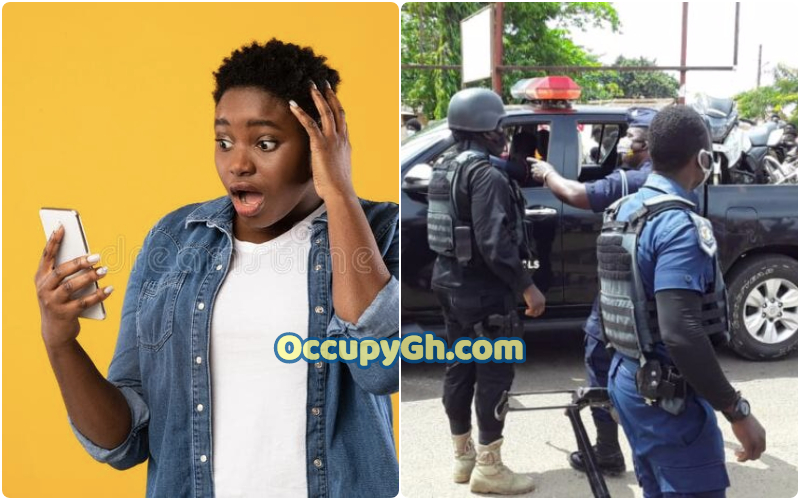 A woman in the United Arab Emirates (UAE) has been arrested and jailed for secretly reading her husband’s phone chats at night.

The woman was sentenced o three months in jail after her husband reportedly sued her for reading his chat.

The husband said the woman accessed his phone while he was asleep and copied all data in his phone and sent it to her smartphone.

The wife transferred data from her husband’s phone, including photos and chats so she could go through them at a later date.

The Court found her guilty of violating the UAE’s Privacy Law, which states that married are forbidden from accessing each other’s phones without permission, even if one of them suspects the other of cheating.

In the Arab countries, laws are made which subject women to very harsh judgment compared to their counterparts men.

It is recently when Saudi Arabia allowed women to drive motor vehicles something which was considered a crime for many years.

In this article:Crime, United Arab Emirates