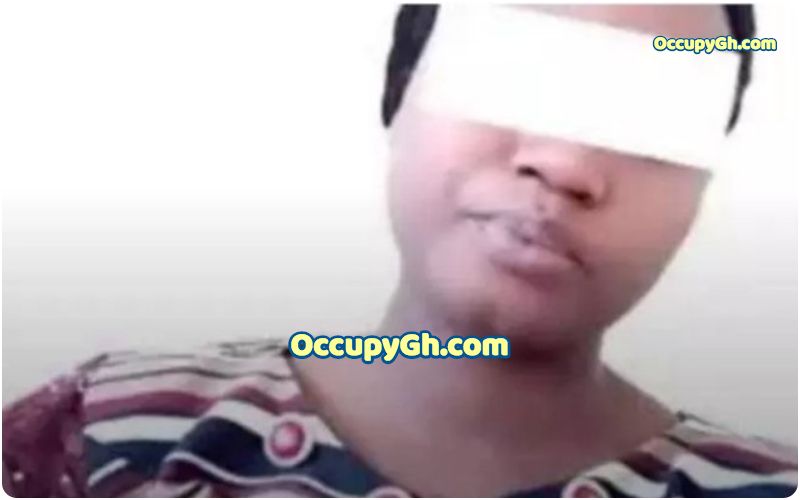 A woman who was identified as Lorence was on 8th February 2020 raped by a mad man when she was returning from a night vigil she attended the night before the incidents happened.

According to a social media user who shared the news on his Facebook page said; it was the quick intervention of the night guards in the area when they immediately rescued the woman from the mad man after they heard the screaming of the woman.

According to the woman who explained her predicament to the men, she said she was already tired as the time she left the church and from nowhere the mad man came out and started chasing her for close to 30minutes till she fell and he caught up with her.

She shamefully revealed that the mad successfully had his way with her forcefully.

The night guards who came out to help the woman says; the suspect didn’t even make attempts to run away.

The victim has been taken to a nearby hospital where she is currently receiving treatment. While the mentally challenged man has been transferred to where mad people are kept to prevent such accidents from happening again.