Xandy Kamel and Kaninja were said to have been in a serious feud after Kaninja cheated on her. This couple made everyone believe that they are no more with their overreaction.

The controversies in their marriage are not clear, it’s not very well confirmed that the 1-year marriage has landed on rocks.

However, a video of the two couples in bed has surfaced online. They were in sweat which apparently shows that they have gone on a marathon.

The husband was explaining how sweet the honeypot of Xandy Kamel is, he was elaborating in ewe language.

In this article:Featured, Kaninja, Xandy Kamel 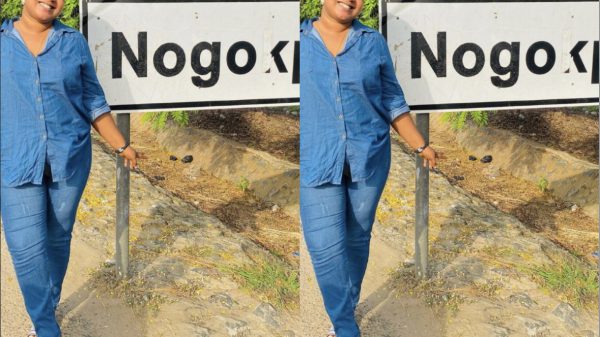 The Kumawood Actress, Xandy Kamel and her husband Kaninja has been a thread in Ghana after it was rumored that their marriage has landed... 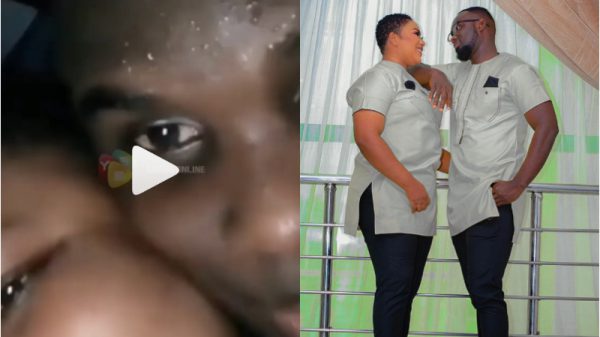 Xandy Kamel’s ex-husband Kaninja has been caught in a viral video that has just surfaced praising his ex-wife apparently after an action. This is... 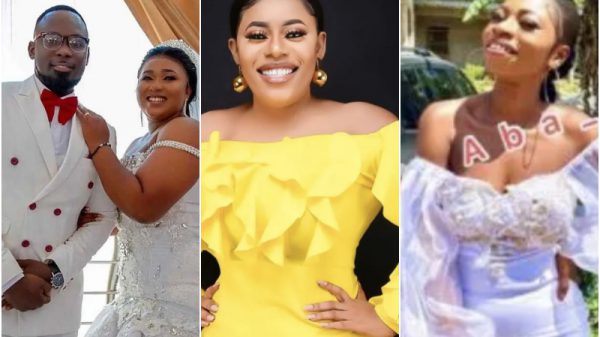 A tall list of women Xandy Kamel’s husband, Kaninja, has allegedly slept with surfaces online as netizens go berserk over it. Prior to this... 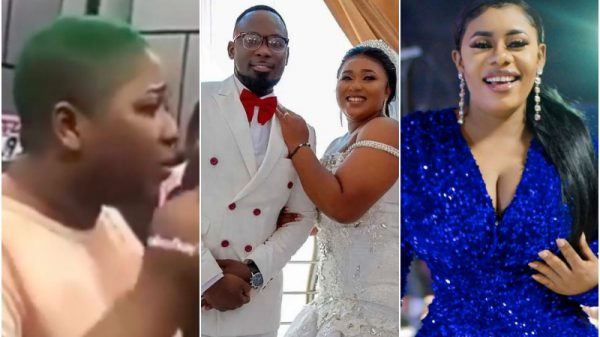 Could this be Karma barking back at Xandy Kamel or it is just a mere coincidence? Well, whatever it is and where you believe...