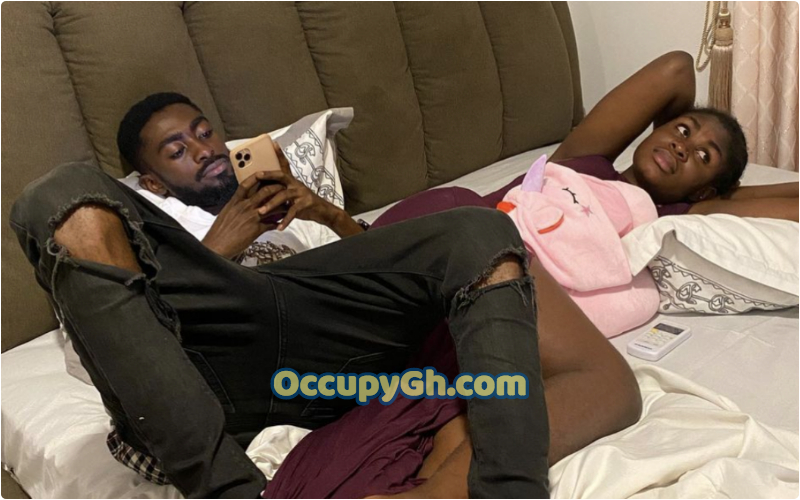 Yaa Jackson Caught In Bed With Her 'Brother' In Viral Photo

Ghanaian songstress Yaa Jackson has been caught in bed with a man she referred to as her brother some weeks ago.

The photo which is currently making rounds on social media captures Yaa Jackson alone with a young man whom she once referred to as her brother.

According to details gathered by OccupyGh.com, the young man’s name is Reagan.

The two are seen in a compromising state laying in bed.

Could the two be dating or is he really the brother?

Check out the photos that have surfaced below or visit OccupyGh.com for more stories.