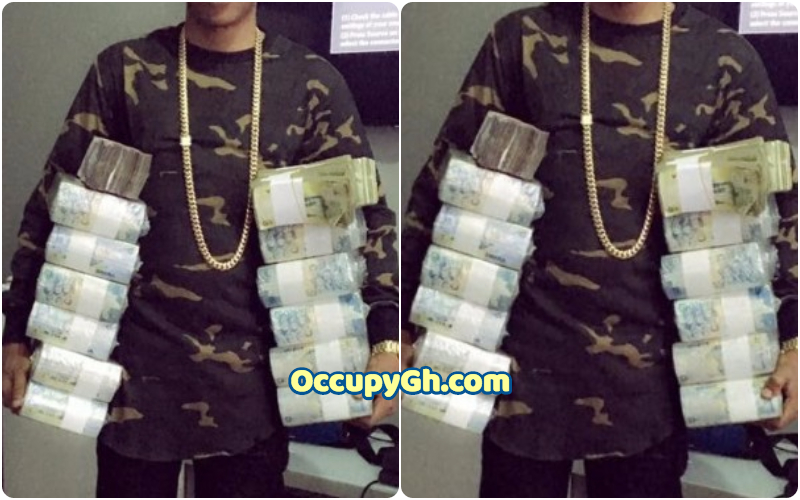 An irate girlfriend of a popular Sakawa boy aka Yahoo Boy has exposed his boyfriend for eating poo and bread for survival.

According to the lady who shared the details online, her man eats bread mixed with poo as prescribed by her Juju man.

The prescription was for survival and money-making as well.

The lady, Pietro Fisher, said her boyfriend was convinced to do that act by his best friend.

She said the first sign which made her realized that something was amiss was when her man kissed her not too long after they started going out after which she noticed that she has developed sores all over her mouth and gums.

Check out a screenshot of the confession below or visit OccupyGh.com for more stories.