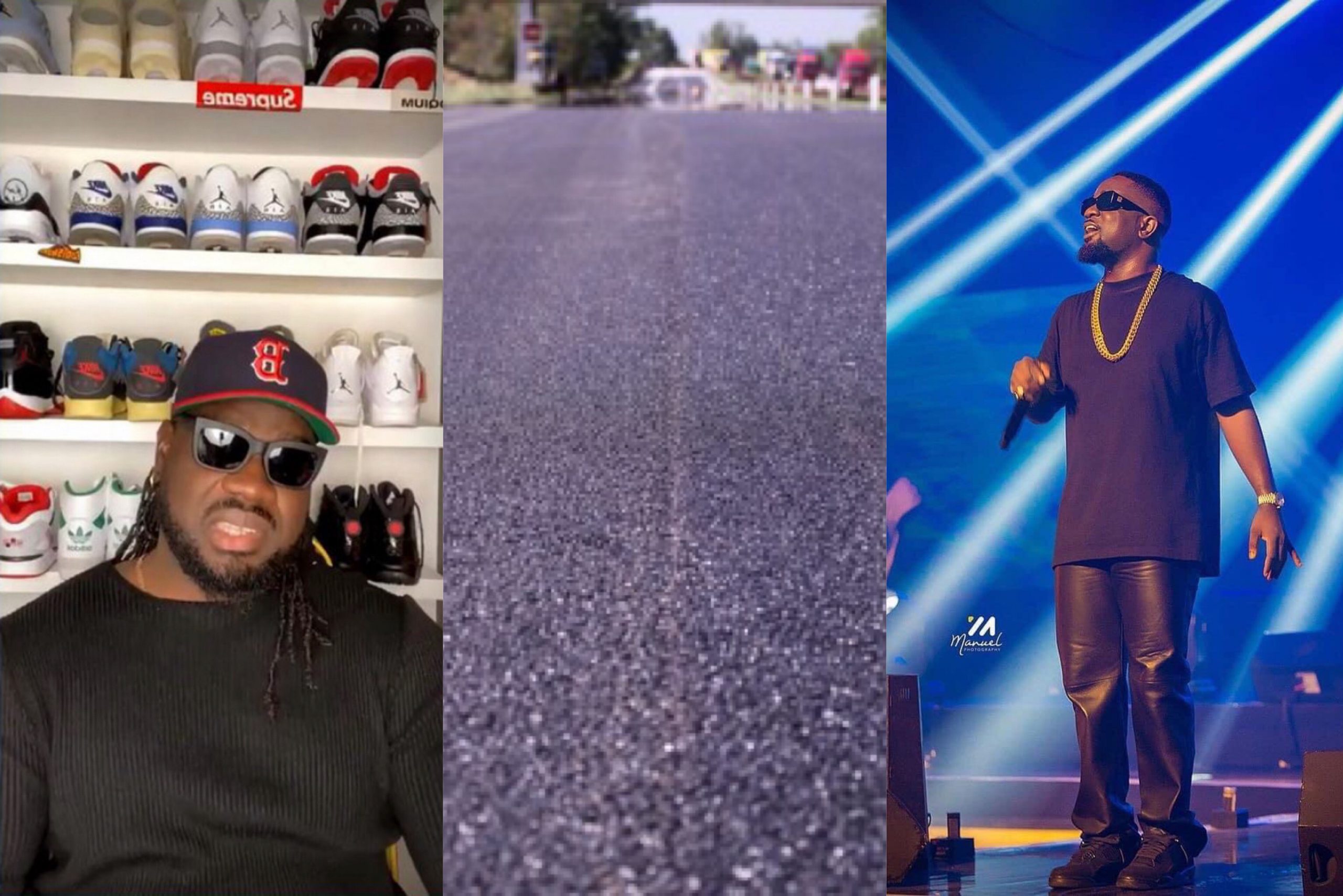 Michael Owusu Addo known by the stage name Sarkodie held his annual show on the 25th of December, 2021 thus the rapperholic and it was a successful one.

However, the popular fashionista, Banku Firestick who Sarkodie featured in his No Fugazy video has dragged Sarkodie for his dressing to his Rapperholic.

He said he respects Sarkodie so much and his fashion sense but he dressing “leather leather” to his rapperholic concert was wack and should have known better.

He again said that Sarkodie looked like “Coal Tar road” while on stage and it’s a big yawa to the Sarknation.

Watch his video below; 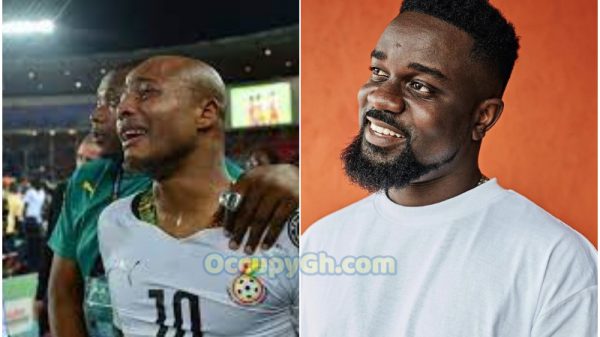 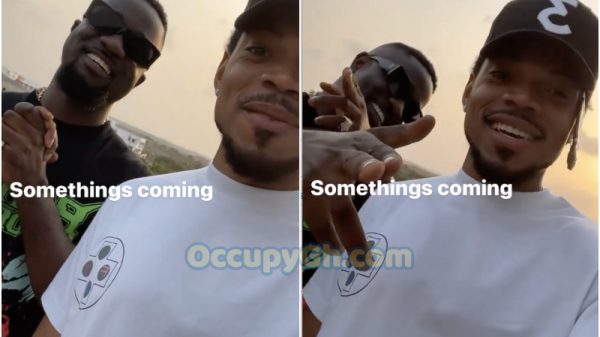 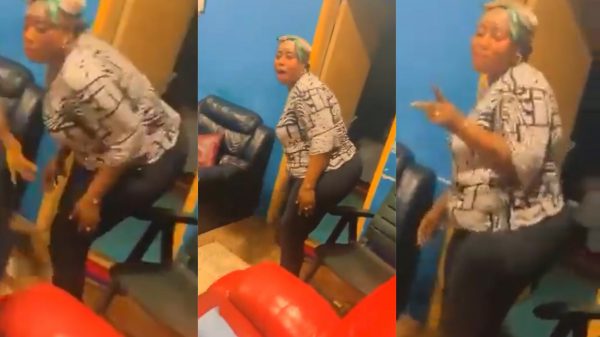 The best Rapper in Ghana and Africa Michael Owusu Addo popularly known by the stage name Sarkodie has both his Mother and Father supporting... A viral video that captures the exact moment Ghanaian rapper Sarkodie held his Koti to arrange it right dancing he dances with a female...