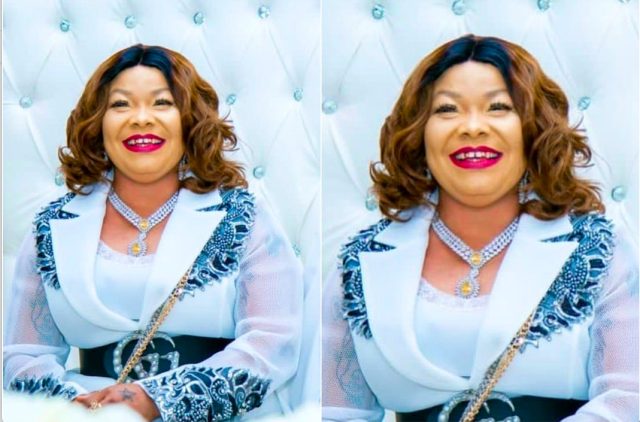 Evangelist Mama Pat, also known as Nana Agradaa, has already started to charge registration fees to people who want to join her church.

The fetish priestess turned evangelist was recently released from police custody after spending many weeks in jail for allegedly robbing people of their money under the premise of doubling it for them.

It seems that Nana Agradaa’s novels don’t reflect the notion that she would have learned her lesson after being released and wouldn’t repeat the same crime.

She urged viewers to visit her Weija church right now and join in a recent video.

According to Agradaa, she is unable to assist anyone who is not a member of her church because of the accusations made against her.

In this article:Agradaa, Evangelist Mama Pat