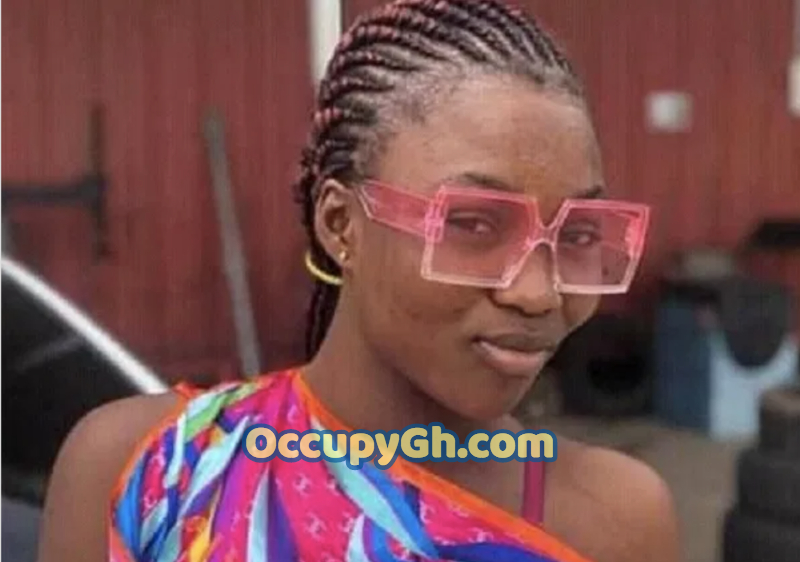 Young Ghanaian Lady Murdered By Jealous Boyfriend Who's On The Run

A young and promising Ghanaian lady, Juliet Obu has reportedly been killed by her jealous boyfriend, a young man described as being in his 20.

According to the details privy to OccupyGh.com, Juliet Obu’s boyfriend is yet to be identified.

He killed his lover on the night of Monday 11th January 2020.

Residents were awakened Monday night to the noise of the lady in question crying for help. Reportedly, no one dared to help her, Juliette Obu was found in a pool of blood in the morning.

Residents who saw her last revealed that she was with a young man believed to be her boyfriend.