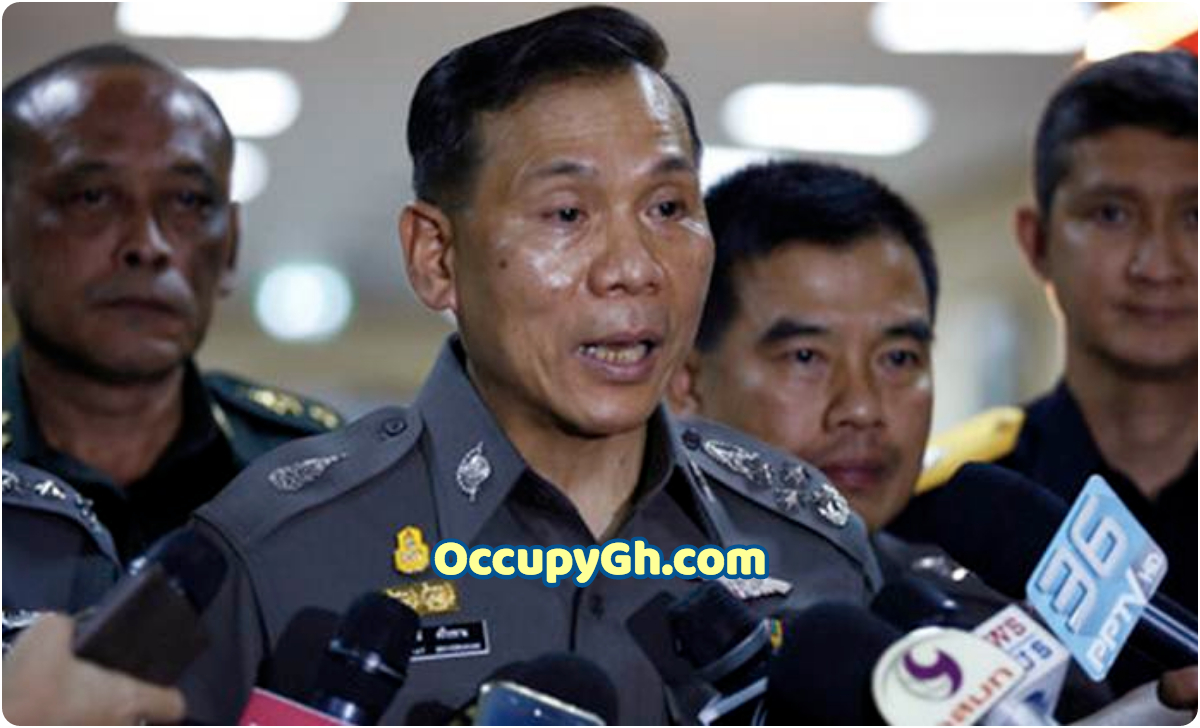 Young Man Arrested For Killing Ex-Wife At A Shopping Mall

A young man has been arrested by the Thailand police for killing his ex-wife and wounded another person at a public shopping centre in Bangkok on Tuesday, February 18, 2020.

This is coming ten days after a mass shooting at another mall in Thailand’s northeast.

According to the police, the man had gone into a beauty clinic at Century The Movie Plaza mall where his ex-wife worked and opened fire, killing her and wounding a bystander before taking to his heels.

“One person died and another was injured,” police Colonel Kissana Pattanacharoen told Reuters.

The police further disclosed that the gunman was arrested while on the run in another province. He was charged with premeditated murder and illegal gun possession, and three other charges.

Earlier, a soldier killed at least a dozen people at the Terminal 21 shopping centre in the northeastern city of Nakhon Ratchasima. He had also killed his commanding officer, other soldiers at his base and several people at a Buddhist temple.