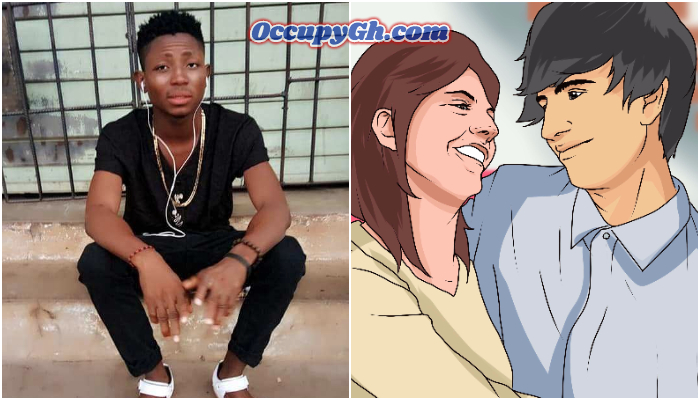 Reports reaching us indicate that a university student couldn’t survived the pressures of withstanding a marathon sex with his girlfriend, which has unfortunately led to his untimely death.

The guy identified as Jeff, who is a student of Library and Information Science at Benue State University (BSU) Makurdi was reported to have died after having sex with girlfriend.

According to the reports, Jeff complained of abdominal pain after the sex session with the girlfriend and died later in a hospital.

The girlfriend later reported the case to the police and she has been arrested in the process as investigations into the matter are underway.