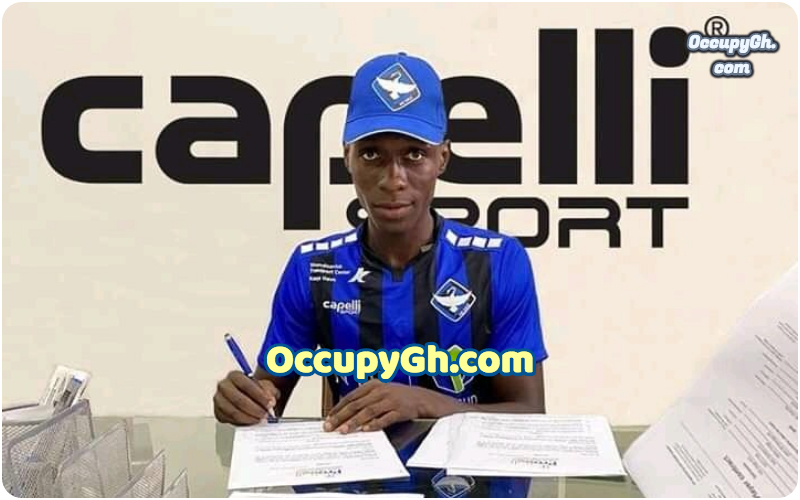 The defender, 18 years of age has a breakthrough debut season for Allies in the 2019/2020 truncated league and became a starter in the first team.

Frank Kwabena Assinki first made headlines after he secured the Most Valuable Player (MVP player) against an Inter Allies game with Accra Hearts of Oak.

Frank Kwabena Assinki has featured under 12, under14, and under 17 stages of soccer.

The talented center back is good with his feet, strong in the air and very uncompromising in the game. He can also play as a right or left-back.