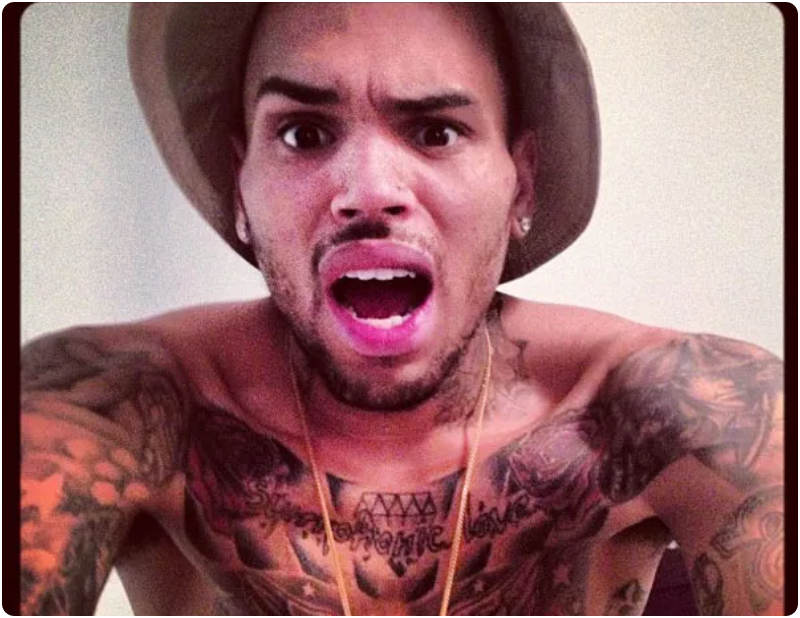 Chris Brown’s rape accuser reportedly texted him that his d**k was the best she ever had.

BREAKING:  2 Ladies Caught Shoplifting Forced To Demonstrate How They Stuff The Stolen Items In Their Tɛtɛ (VIDEO)

This reportedly happened right after the alleged assault.

A lady simply identified as Jane Doe accused the music star of raping her at Yacht outside P Diddy’s home in 2020.

According to Radar, the lady sent explicit text messages to Brown days after the alleged assault.

The women sent nude selfies and told Brown he was the “best dick” she ever had.

The messages also revealed Brown suggested the woman get a Plan B to prevent a possible pregnancy to which she said, “Oh shit ok I will.” Brown replied, “I definitely didn’t bust inside ya…just was hella faded so I wanted to be sure.”

Jane Doe is also alleged to have moved to Los Angeles days after the assault.

She made attempts to hook up with the music star over four times after their first encounter.

These new revelations are coming weeks after she filed a $20M suit against the music star.

Doe in the suit claimed that she and Brown were on a yacht in the area and that Brown offered her a drink.

According to the suit, Doe felt “a sudden, unexplained change in consciousness” after Brown filled her cup a second time.

The music star then walked her to the bedroom, undressed her, and raped her.

In this article:Chris Brown, Crime, USA