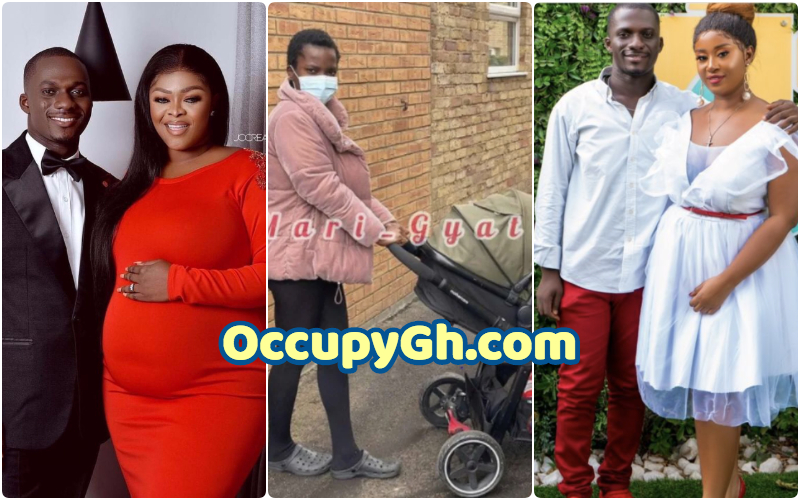 The alleged baby mama has been identified as Celestina Amoako Atta.

She apparently has a baby for Zion.

Her photos surfaced on the internet after a video and recent publications about the delivery of his two baby mamas.

It has been uncovered that Zion has impregnated two women. He has reportedly wedded the two after both took seed for him.

Well, his alleged third baby mama has surfaced, heartbroken from all that she has heard and seen.

Check out a photo of her below or visit OccupyGh.com for more related stories.