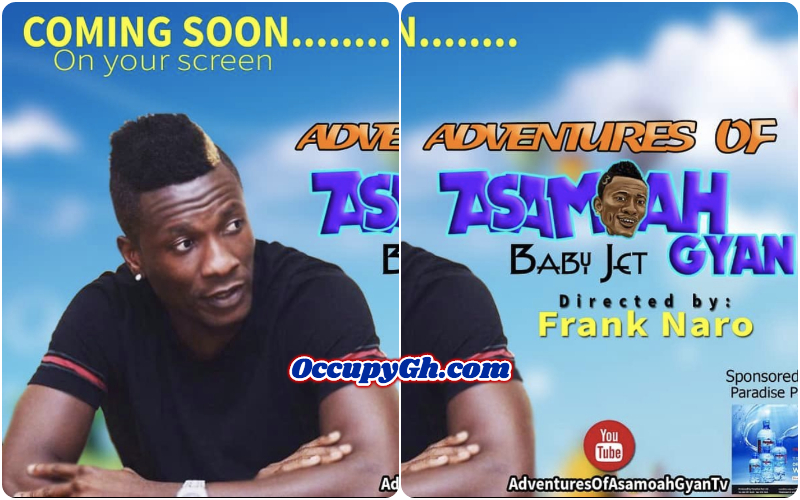 Gyan who in a couple of skits on Instagram has captured by wowing his fans with his acting skill has perhaps found a second career to venture even after his football career comes to a halt.

A couple of days ago as well, a lady journeys from Angola to see Asamoah Gyan in Egypt during an ongoing AFCOn 2019 tournament.