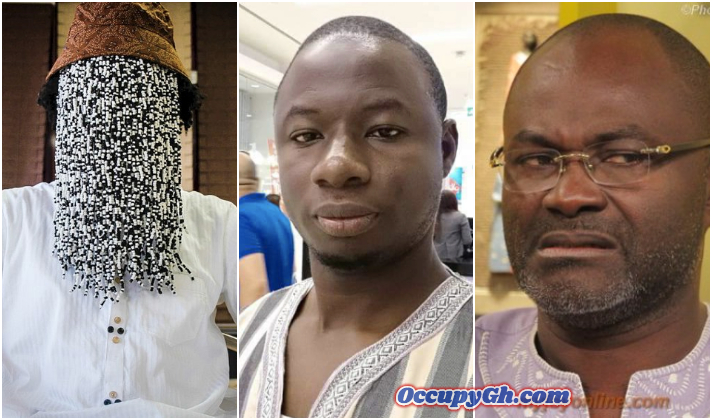 There appears to be a breakthrough by the security agencies in pursuit of people who are suspected to have shot and killed Ahmed Hussein Suale, a private investigator, who was working for Anas Aremeyaw Anas and his Tiger Eye PI.

It’s emerging that a suspected killer of Ahmed Suale is currently in the custody of the Bureau of National Investigations (BNI) on behalf of the Criminal Investigations Department (CID) of the Ghana Police Service.

Although the security operatives are largely tight-lipped over the case and would not want to give details beyond a confirmation of the arrest, DAILY GUIDE can confirm that two arrests were made last week.

The paper learnt that the lead came through an informant in the Zongo community at Nanakrom, near Madina in Accra where Ahmed Suale was killed.

Two suspects were first picked up but after intensive screening, one of them was released but the principal suspect remains in custody.

The remaining suspect is said to be providing ‘important’ leads to the security agents.

During a NET2 television programme a couple of days ago, the First Vice Chairman of the New Patriotic Party (NPP) in the Bono Region Kwame Baffoe, alias Abronye DC, also spoke about the arrests and the subsequent release on bail of one of the suspects at Kotobabi Police Station in Accra where he was being detained.

He had accused the Kotobabi Police Station of collecting money and granting bail to the suspect whom he claimed works with Anas Armyaw Anas’ Tiger Eye PI.

However, the Nima Divisional Crime Officer Chief Superintendent, William Daah, denied the allegation when the paper reached out to him.

Having contacted the commander of the Kotobabi Police Station on the veracity of the allegation, DAILY GUIDE was told that “there is no such report at the police station as was alleged.”

The Police Headquarters, upon hearing the allegation, sent a team to Kotobabi Police Station to authenticate the story, DAILY GUIDE gathered.

The team reported that there was no such report in the diary of the police station.

Ahmed Suale was killed by persons riding a motorbike on January 16, which sparked outrage in the country.

When DAILY GUIDE reached out to one of the brothers of the deceased, he said, “I have not been briefed about any arrest. However, we were invited to come and identify some suspects earlier, none of whom we could pinpoint as the culprits.”
Source: DailyGuide