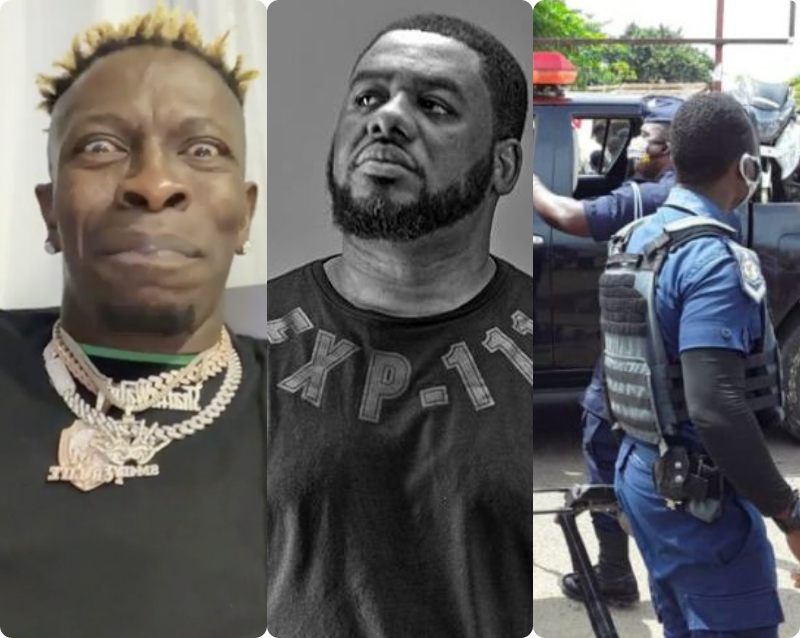 Bullgod has revealed that he has no plans to ever again collaborate on a professional level with Shatta Wale in a new interview.

Speaking from a different angle than how their feud has progressed since they split up forever, the well-known artist manager and entertainment expert claimed that the SM leader can now handle himself and that he has significantly elevated his brand.

Remember that Bullgod sued Shatta Wale for defamation after the musician threatened to reveal his purported information about the death of late artist manager Fennec Okyere.

Bulldog, whose real name is Lawrence Nana Asiamah Hanson, said in an interview with Prime Morning on Friday that the legal dispute has nothing to do with his decision to work with the musician once more.

I mean, it’s a huge brand, and I think he can continue. We’ve done what we can do for the brand at the time we were given the opportunity to do so,” he said to Roselyn Felli

Bullgod asserts that no matter how often Shatta Wale apologizes, the court case would never be dropped.

Bullgod added that if necessary, he may file a lawsuit against any member of his family.

In this article:Bulldog, Shatta Wale, Viral