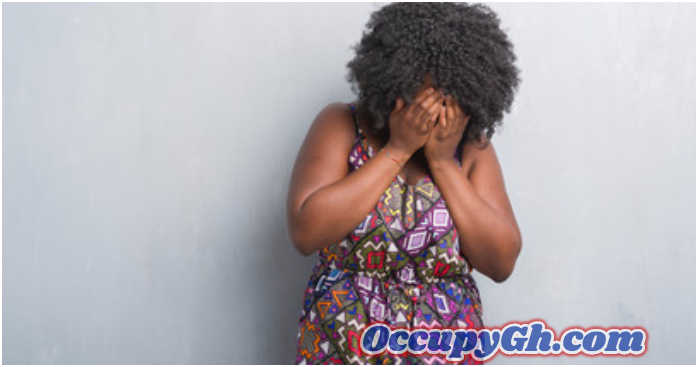 Things people do in the dark do come back to hunt them and they tend to confess their deeds or even worse, switch it up to a worser one.

36-year-old married man has revealed how having s3x with his church’s general overseer who happens to be a bisexual has become a part-time job which pays him Ghs2,500 per month, aside what his main employment earns him.

Bondze-mbir reportedly asked: “Will you ever trade se*x for a favour?”

Many people gave diverse responses to the survey question, but this particular man who is reported to be personal assistant to the unnamed church’s General Overseer did not mince words in stating emphatically that, he sleeps with the man of God 3 times in a week for GH¢2,500, describing it as a good source of extra income.

Read the man’s response as quoted by ghpage.com below:

“Hello, Dave. Eish, and you’d want me to answer this question truthfully or just tell you what you would want to hear? Because I don’t think I can be honest here. Smfh! Anonymity is all I seek if you’d want my truth.

“I am the personal assistant (PA) to our General Overseer at church. He’s a great man, very gifted in his field. He’s married with kids but is a Bisexual. I am very Str8 by the way. Ok, so he offered an opportunity to make extra good money, and I took it.

“I f**k him three times every week, for a monthly additional salary of GHs 2,500. That’s separate from my actual salary. He gives me gifts on special occasions (ie. Birthdays, Valentine’s Day, Christmas, etc.)

“We travel together as part of his ‘A-Team’ to his numerous preaching appointments, and I often spend time with him in his hotel rooms. It’s not like ‘a relationship’ kinda thing. We don’t talk ‘love matters’. It’s purely a give and takes the business.

“We respect each other, and I accord him the utmost respect as my head Prophet/Bishop. I don’t judge him in any way. This arrangement hasn’t in any way also affected my relationship with my woman. In fact, this job has given me enough money to take very good care of my home.

“If he ever would want this ‘thing’ between us to stop, I’d gladly stop it. It wouldn’t change how I feel about him, though I need the money.” – From HQ (Male, 36 years, Married)

In this article:Bisexual, Lifestyle, Religion