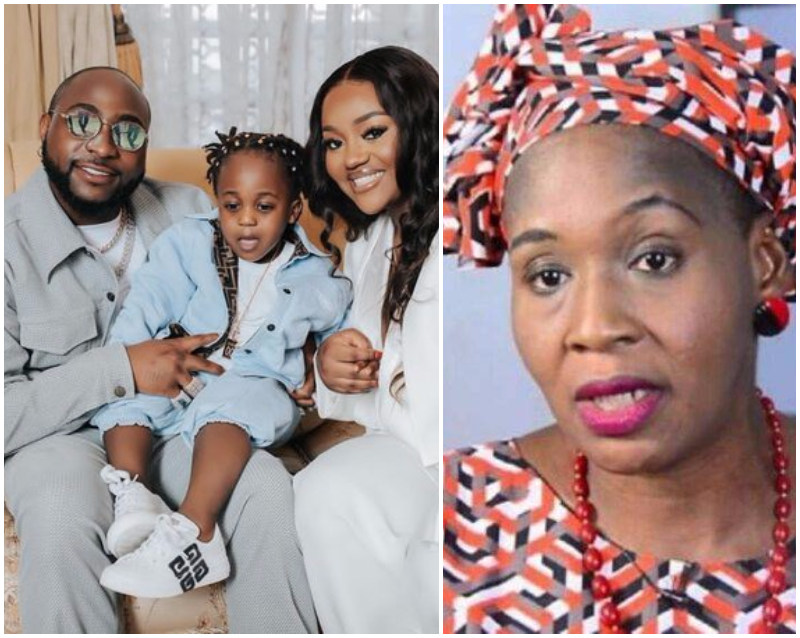 Nigerian online journalist Femi Olunloyo has been dragged online for stirring up a conversation to have Davido and Chioma arrested for allegedly faking Ifeanyi’s death.

According to Femi, Davido and Chioma orchestrated a scam by faking their son, Ifeanyi’s death.

“#BREAKING A prominent Lagos Lawyer called me this afternoon to tell me Davido’s son #ifeanyiisalive. This clout hashtag has been TRENDING for a week. If it turns out this is true, Davido and Chioma should be PROMPTLY ARRESTED for faking their child’s DEATH and lying to Police

In Journalism they trained us that we must always go to the source. However if it’s a death confirmation we go to police or a family spokesperson. The Adelekes with all their money have not hired a PR person in any capacity. This is a trying time for journalism #KemifiedNG

The family needs a spokesman to address this. Who started #ifeanyiisalive hashtag? Did that nanny see the child lifeless? Not even Davido’s lawyer is a spokesman. They made the police their spokesperson. Are they trying to end my coverage because that won’t work.”

BREAKING:  Sad: Davido and Chioma Have Lost Their Son Ifeanyi

This comes just days after Ifeanyi was reported to have died on arrival at the Evercare Hospital in Lagos – he was said to have drowned.

Some reactions from netizens below or  OccupyGh.com for more related stories.

@Ezinne:
What is wrong with you? How can the Lagos state police tell you someone is dead and you are saying he’s alive?.. the police conducted an autopsy even so are you saying they don’t know their job or they did it on a fake body?… can you let the family grieve in peace goddammit

@tannazzal:
It is getting glaring by the day that this lady should be in a mental institution. What her son said about her recently reinforced this thinking. If she abandoned her own child from cradle how can she feel empathy for another person’s child? She’s plain EVIL!