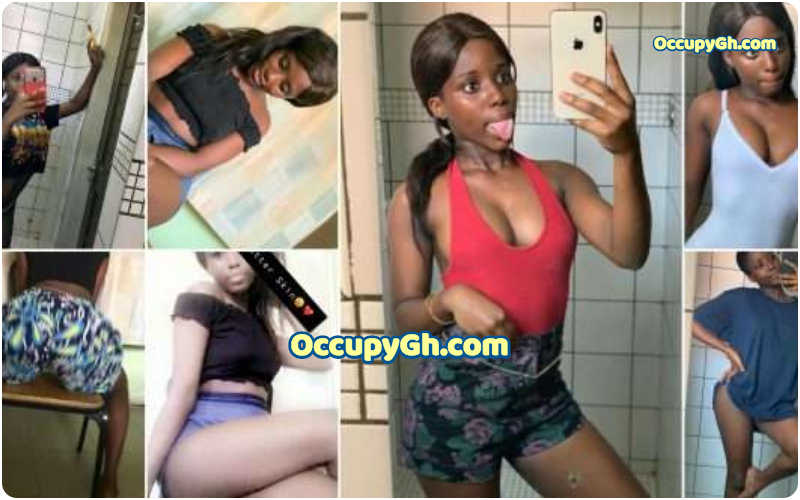 A young beautiful lady labeled as a slay queen has revealed on her social media account her intention to sleep with 99 men and infect with gonorrhea before March 20202 ends.

According to the 21-year-old slay queen, Toyoton, with the Twitter handle @Toyotonite4r her reason for her new feat is to ruin men’s lives.

Toyoton noted that her boyfriend took away her pride, got her infected few days after she contacted the diseases from him. So then, if that’s the case, she’s also taking a suitable revenge by distributing it accordingly.

Gonorrhea is a common virus acquired through sexual intercourse with an infected person if the s#x is unprotected. Ever since gonorrhea became known, no antidote has been discovered to fully cure it, however, medicines to minimize the operations of this virus are discovered. But I disclaim to you not to get in touch.

Guys, be on the lookout for ToyoTon’s kind and stay safe.