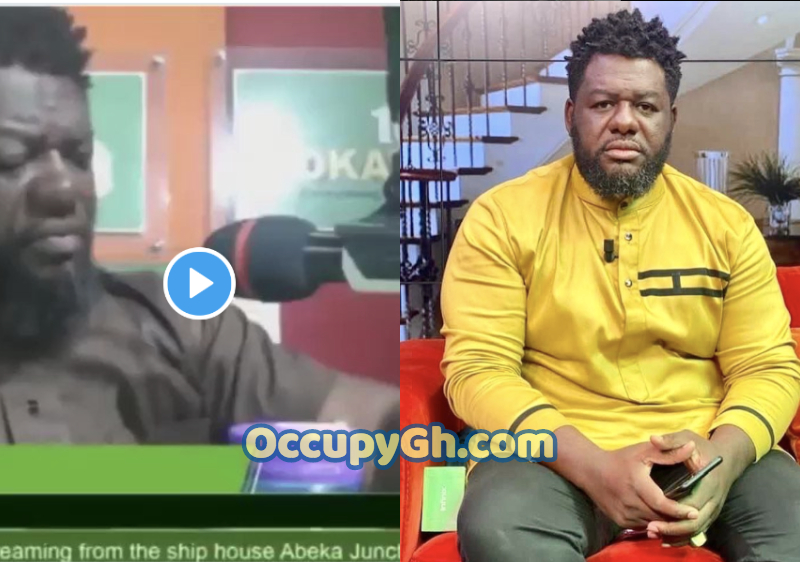 A viral video that details artiste manager Bulldog revealing how rowdy and troublesome he has just surfaced online.

The video sighted by OccupyGh.com captures Bulldog asserted that he is a loud person with plenty of assault cases at the police station.

Before I was Bulldog, I was rowdy. Some people love to talk, others love to show action. I am both. I am rowdy and fast. I don’t talk much so I have plenty of assault cases at the police station.”, Bulldog is heard saying in the viral video that has just surfaced.

I have many Assaulted Case in The police – Bulldog..”

I have many Assaulted Case in The police – Bulldog.. pic.twitter.com/5Gb9B6DKM8

Bulldog was yesterday picked by some alleged ‘boys from the presidency’ and deposited at the office of the National Intelligence Bureau of Ghana.